It looks like HMD is set to launch at least two more phones under the Nokia name soon.

That second model appears to be an updated version of the Nokia 7 that launched late lat year, with at least two key differences: the new model has dual rear cameras and it will be available as an Android One edition phone. 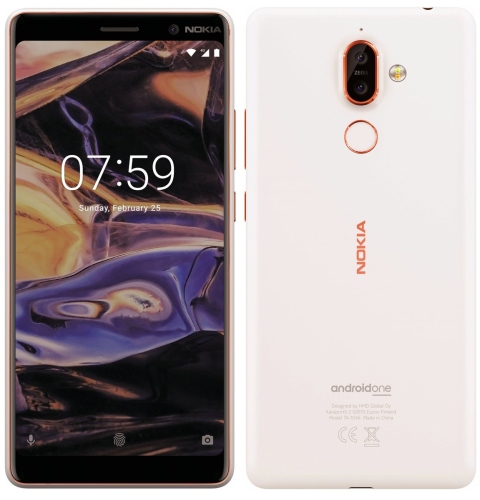 That means the phone will ship with near-stock software and receive monthly security updates for at least two years.

The pictures show that the Nokia 7+ features a fingerprint sensor on the back, ZEISS optics for the dual camera system, and slim front bezels. It looks like the phone also has an 18:9 (2:1) aspect ratio, which would set it apart from the mostly 16:9 phones HMD has released under the Nokia brand so far.

According to benchmark results that leaked recently, the phone will probably have a Qualcomm Snapdragon 660 processor and 4GB of RAM. It should ship with Android 8.x Oreo software. 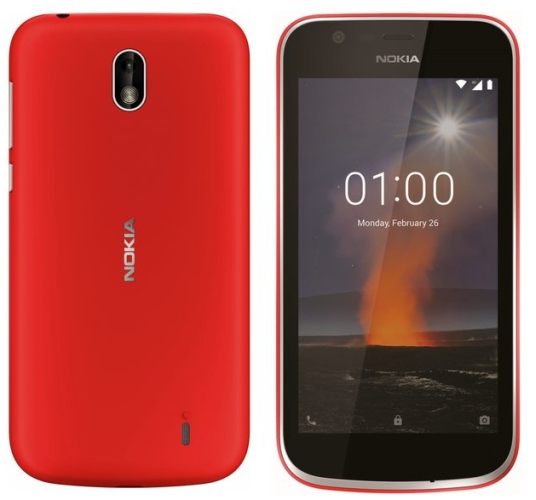 We don’t know as much about the Nokia 1, but it certainly looks like an entry level device with big bezels, a kind of chunky looking design, a 16:9 display, and a single rear camera. I don’t see any fingerprint sensor on this model either.

With the Nokia 2 smartphone selling for just $115, it’s probably safe to assume the Nokia 1 will be even cheaper.