It’s been half a year since HMD Global unveiled the Chinese version of the Nokia 6 smartphone. Now the company is getting ready to sell its first Nokia-branded device in the United States.

The Nokia 6 will be available from Amazon.com in July for $229. 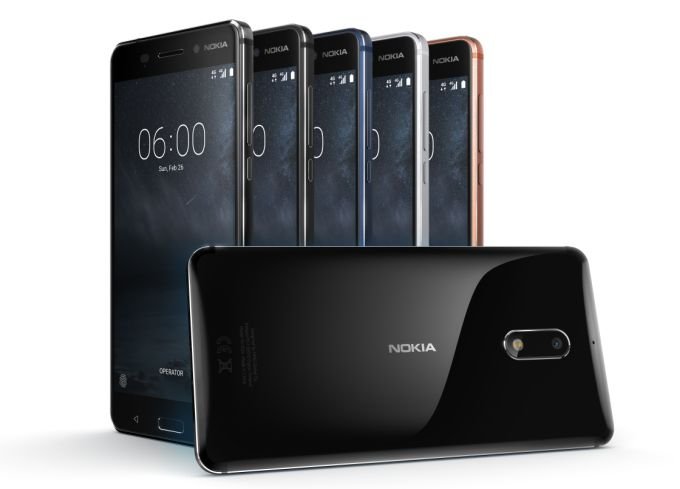 Honestly, the most impressive thing about the phone is the brand name. While it’s not built by the same Nokia that brought us classic cellphones from the pre-smartphone era, HMD Global was founded by a group of former Nokia executives that acquired the rights to use the Nokia name from Microsoft… which had previously acquired them from Nokia.

Other features include stereo speakers, a 3,000 mAh battery, 802.11a/b/g/n WiFi, Bluetooth 4.1, NFC, and a fingerprint sensor. The Nokia 6 has a micro USB port and a 3.5mm headphone jack. And it features an aluminum unibody design.

The Nokia 6 is a GSM phone that you should be able to use the Nokia 6 with T-Mobile and AT&T’s networks in the US, although there’s only partial support for AT&T’s 4G LTE network, since bands 29 and 30 are not supported. There’s no support for Verizon or Sprint.

Nokia also unveiled a few smaller and/or cheaper phones earlier this year. But there’s no word on if or when the Nokia 3 or Nokia 5 will be available in North America. Rumor has it that a high-end phone called the Nokia 9 is also on the way.