It’s 2017 and while today’s smartphones are more powerful than yesterday’s desktop computers, they generally get crappy battery life. That’s the price to pay for big screens, speedy processors, and a million other features that make our pocket computers so powerful.

But sometimes you want a phone that’s just… a phone. And the Nokia 3310 was one of the most popular of its day… which was nearly 2 decades ago.

Now that HMD is releasing new Android phones under the Nokia name though, the company has decided to bring back the classic Nokia 3310 with a new model of this basic feature phone with crazy-long battery life (by modern standards). 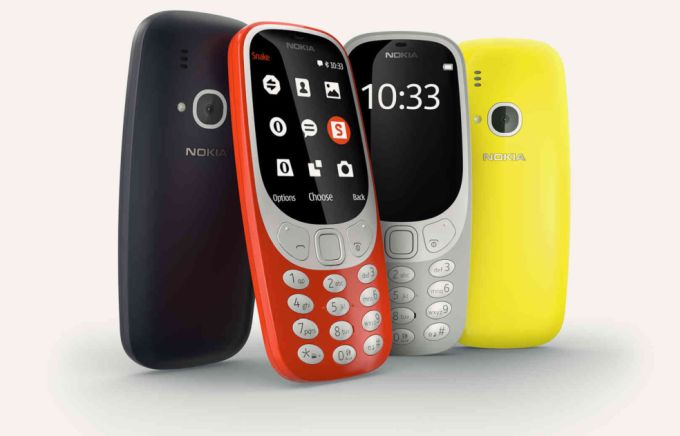 It can last for up to 22 hours of talk time or up to 25 days of standby time.

Unsurprisingly, it doesn’t do all the things modern smartphones do. It has a 2.4 inch, 320 x 240 pixel display and a 2MP camera, so you can use it to snap photos or play games: there’s a new version of the classic game “Snake” which runs on the phone (and which is also coming to Facebook).

The phone runs Nokia Series 30+ software and includes the Opera Mini web browser which you can use in a pinch, but this is clearly a phone for people who don’t really plan to do a lot of web surfing (or much of anything else) on their phones… or for folks looking for a secondary device to use when their smartphone battery dies.