Need a phone and don’t need it to be “smart?” Earlier this year HMD announced that it was bringing back the iconic Nokia 3310… and by bringing back, I mean launching a brand new phone with design inspired by the original.

It’s a candybar-style phone that doesn’t do most of the things modern smartphones do… but it has a battery that can last for up to 25 days of standby time and 22 hours of talk time. Oh, and you can play Snake on it.

Originally launched as a 2G-only phone for global markets, it looks like a 3G model is coming to America. Best Buy is taking pre-orders for $60. 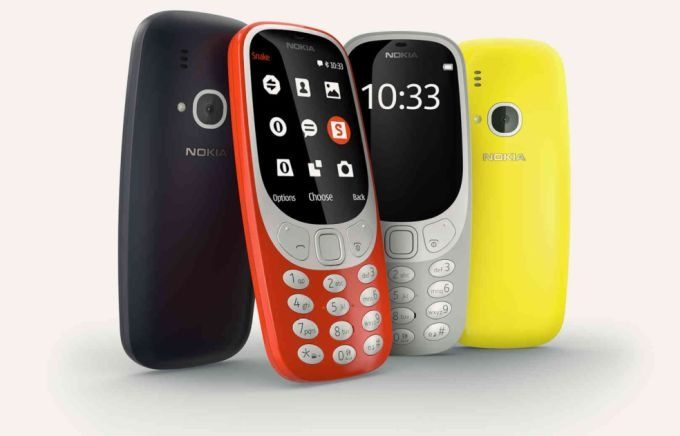 The GSM phone should work on AT&T or T-Mobile in the US and it features a 2 inch, 320 x 240 pixel display, 16MB of built-in storage, a microSD card slot for up to 32GB of removable storage, and a 2MP rear camera that I can only imagine takes awful photos.

The phone has a micro USB port for charging and supports Bluetooth for pairing a headset. There’s also an FM Radio app.

And that’s… about it. This is a case of less-is-more, and while I suppose it’s possible that the Nokia 3310 3G is all the phone some folks need, I suspect it’s probably most attractive as a secondary phone you can use in emergencies… like when the battery in our $900 smartphone dies halfway through the day.