Nitrokey is an open source security hardware maker based in Germany known for devices like USB keys that can be used for multi-factor authentication and flash drives with encrypted storage. But the company also sells security-hardened laptop and desktop computers.

Now Nitrokey is selling its first smartphone. The NitroPhone 1 is available for 630 €, or a little under $750 US. 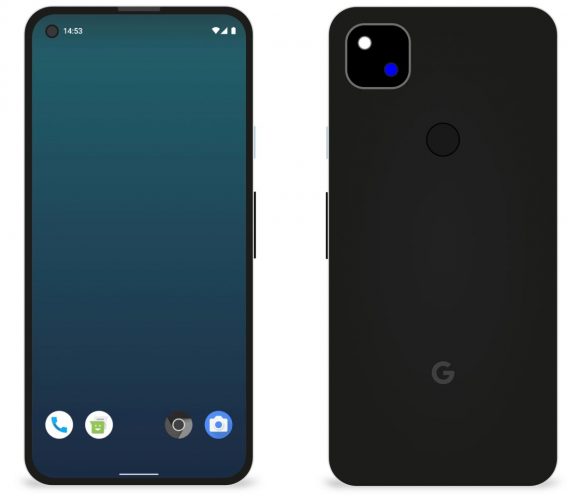 At its core, the NitroPhone 1 is basically a Google Pixel 4a that’s been loaded with GrapheneOS, a security-hardened version of Android that strips the operating system of Google services and adds security features.

Given that the Pixel 4a is a mid-range phone that sells for $349, you could theoretically save a lot of money by purchasing one yourself and replacing the operating system. But if you are willing to pay more than twice as much, I guess one benefit is that you don’t need to jump through the hoops of installing and configuring GrapheneOS on your own.

Nitrokey also offers an option that makes the NitroPhone 1 stand out: you can request that the company physically remove the microphone before sending you the phone to be certain that nobody will ever listen to you without permission. You can still make calls by using a wired or wireless headset though.

One down side of buying this phone from Nitrokey though? The Pixel 4a is already a year old, and Google is only guaranteeing that it will provide software and security updates through August 2023. Since GrapheneOS is based on Android, that means that it will also only guarantee security updates through that time. And Nitrokey is following the same schedule – so the phone only gets two years of updates from the time of release.

I assume folks interested in buying a security-hardened phone will also want to be sure it stays up to date with the latest bug fixes and security patches. So it’s worth keeping in mind that if you buy this phone today, you might want to replace in about two years.

Of course, maybe by then Linux for phones will have made sufficient progress for security and privacy-minded individuals to consider replacing GrapheneOS with a mobile Linux distribution. But there’s no guarantee that this will happen, and Nitrokey certainly isn’t making promises.

via LinMOB and Hacker News