Nintendo’s Switch game console is one of the company’s popular devices in years, having sold 32 million units since launching a little less than two years ago.

But Japanese news organization Nikkei says Nintendo plans to launch a smaller, cheaper version of the Switch this year. The move could expand the reach of the console even further. 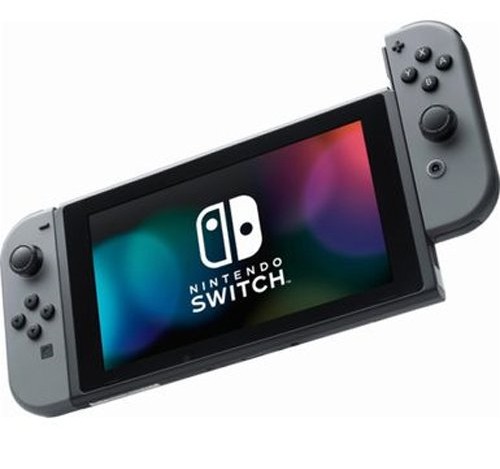 It’s unclear how small Nintendo plans to go or what corners the company would cut in order to reduce the cost. The original Switch consists of a tablet with a 6.2 inch touchscreen display, a set of controllers that can slide onto the sides or be used wirelessly, and a dock that lets you play games on a TV.

Ars Technica speculates that one way Nintendo could save some money is to focus on the mobile/handheld gaming aspect and eliminate the docking station. An emphasis on mobile gaming would certainly make sense if Nintendo plans to reduce both the cost and the size.

Update: Apparently that’s no longer an issue, so the primary reason for any hardware change would likely just be aimed at broadening the appeal of Nintendo’s console.

8 replies on “Nintendo Switch may get a smaller, cheaper sibling this year”