As widely anticipated, Nintendo is adding a smaller, cheaper model to its Nintendo Switch line of game consoles. 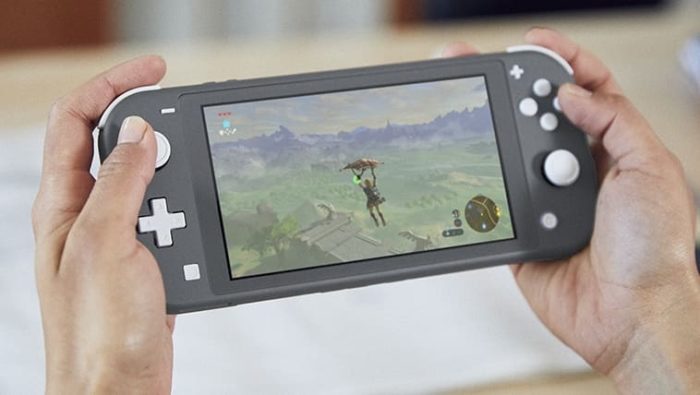 You can pair a set of wireless Joy-con controllers with the Switch Light if you want… but there’s no kickstand so you can’t prop it up for use in tabletop mode if you do. And the cheaper, smaller game console does not support the Nintendo Switch docking station or any other form of video output, so you cannot connect it to a TV.

So while the original Nintendo Switch can be used as a gaming device for handheld, tabletop, or TV use, the Switch is effectively handheld-only.

The good news is that it might be a better handheld device. It’s smaller, lighter, and offers slightly longer battery life. 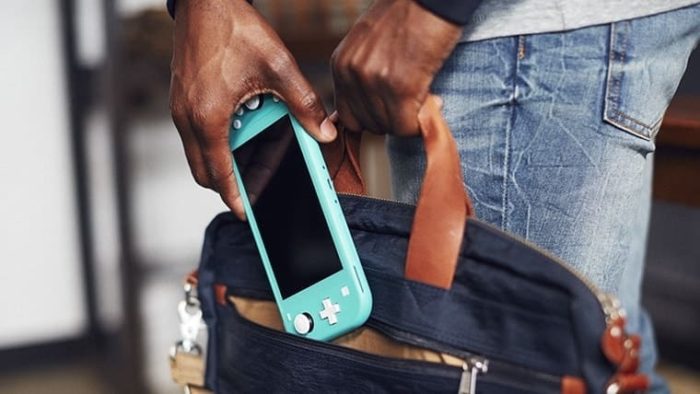 The less good news is that this means the Switch Light is only compatible with “games in the Nintendo Switch library that support handheld mode.” You can theoretically buy a set of Joy-con controllers separately and pair them with the Switch Lite if want to play tabletop mode games… but you’ll also need to buy a charger and find a way to prop up the Switch Lite since it lacks a kickstand. At that rate, you’ll end up spending nearly as much as you would on a full-fledged Nintendo Switch. 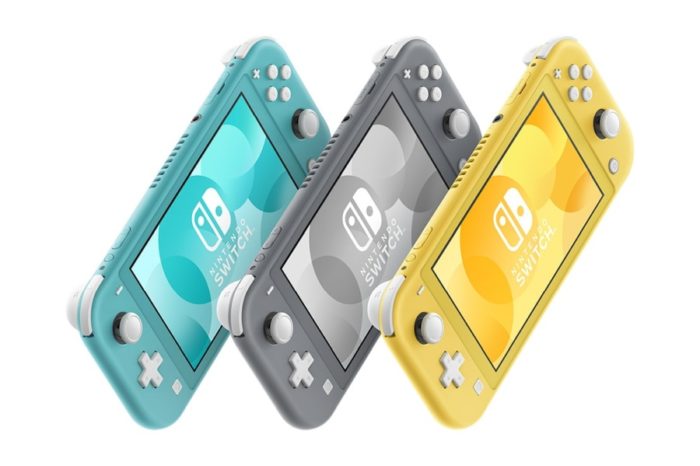 The Nintendo Switch Lite will go up for pre-order soon and comes in a choice of yellow, grey, or turquoise colors. There are also limited edition Nintendo Switch Lite Zacian and Zamazenta Pokémon Sword and Shield versions on the way. They’ll be available starting November 8th, 2019.