Nintendo’s Switch game console is expected to ship in March, but after releasing a promotional video in October, the company plans to start showing off the Switch to the public in January.

The Switch is a multi-purpose gaming device that can be used either as a portable tablet or as a living room console that connects to your TV, thus the “switch” name.

Recently a device that appears to be a Nintendo Switch game controller showed up at the FCC website. Not it looks like the game console itself has followed suit. 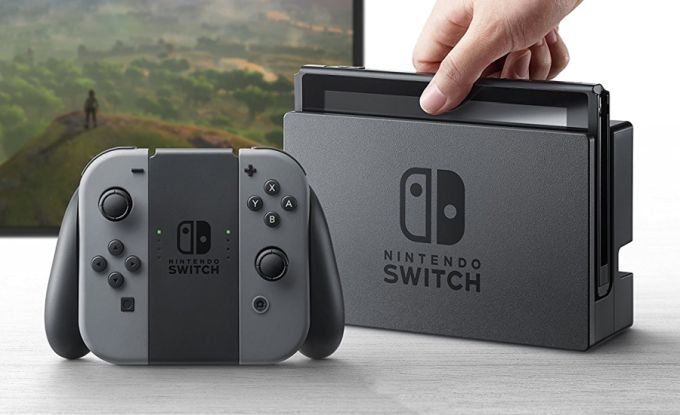 The FCC documents don’t reveal anything particularly surprising about the tablet, but they do confirm that it will support 802.11ac WiFi, Bluetooth, and a “wireless game device,” which seems to be the aforementioned wireless controller.

The controller is one of the most interesting things about the Switch. When the tablet is in its docking station and connected to a TV, you can use the controller to play games much the way you would with a PlayStation or Xbox controller.

And those are just a few of the scenarios. Things get even funkier when you connect multiple controllers to a Nintendo Switch tablet.

We still don’t know how much the game console will cost when it goes on sale, or how it will stack up against Sony and Microsoft’s game consoles in terms of sheer horsepower. But I suspect we’ll be hearing a lot more about the Nintendo Switch in the coming months.