Nintendo’s Switch game console is generating a lot of buzz this year, but last year the company launched another hot product: the NES Classic Edition.

The tiny game console looked like the original Nintendo Entertainment System from the 90s, but it was small enough to hold in one hand, sold for just $60 and came with 30 games pre-loaded (and no simple way to install any more… but hackers did find some not-so-simple ways to do it).

The NES Classic was a hit with retro gaming enthusiasts… and Nintendo had a hard time keeping the system in stock. Now the company is giving up. The NES Classic Edition has been discontinued. 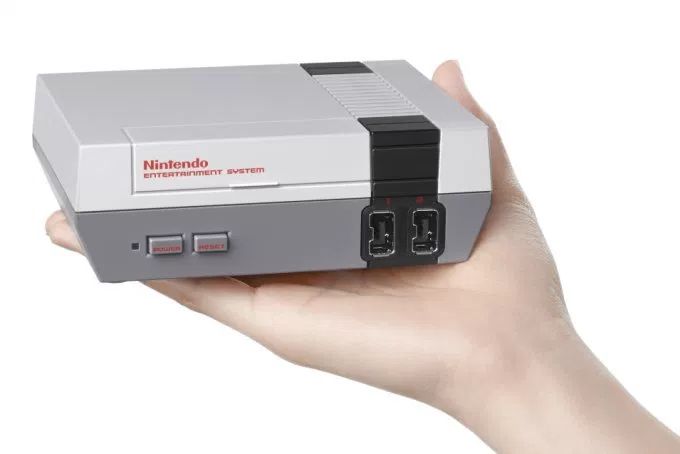 IGN reports that the last shipments are going out this month and there are currently no plans to produce any more.

Apparently Nintendo always planned for the NES Classic to be available for only a limited time. But given the popularity of the device, it’s a bit surprising that rather than try to ramp up production to meet demand, Nintendo is canceling the device.

That said, the company has a new game console to support, as well as a new set of smartphone games for Android and iOS.