Right now if you want to play a Super Mario Bros or Mario Kart game on your smartphone or tablet, you’ll have to fire up an emulator. That will change this fall, when Nintendo will officially begin offering games for smart mobile devices for the first tame.

The Japanese game company has announced a partnership with DeNA to create mobile versions of its games as well as a cross-platform service that will let users play games on PCs, game consoles, and mobile devices. 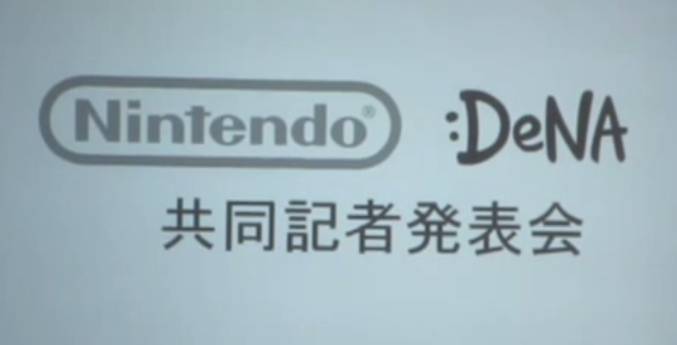 The membership service is set to launch this fall.

Nintendo and DeNA plan to create new games optimized for mobile phones and tablets rather than simply porting existing games which might not be touchscreen-friendly. But the new games will feature Nintendo’s intellectual property, so don’t be surprised to find familiar characters such as Mario, Link, or Yoshi.

DeNA is a mobile internet portal, e-commerce, and gaming company that’s big in Japan, where it’s kn own for offering free-to-play games with in-app purchases, among other things. It’s unclear what that means for pricing of the upcoming Nintendo/DeNA games.

While this marks the first time Nintendo will be making games featuring its characters available on non-Nintendo hardware, the company isn’t getting out of the game console market. The company has started to develop a next-gen system code-named the Nintendo NX.

6 replies on “Nintendo games are coming to smartphones”