While smartphone makers have been including fingerprint sensors on Android handsets for a little while, Android 6.0 is the first version of Google’s mobile operating system to feature native support for fingerprint authentication.

To highlight the feature, Google developed a new fingerprint sensor system called Nexus Imprint for the Nexus 5X and Nexus 6P smartphones. You can use it to quickly unlock your device or perform other actions that require user authentication.

Here’s how it works. 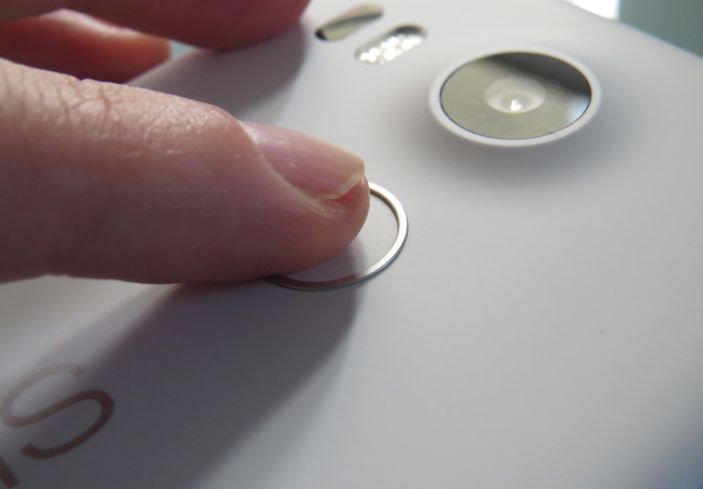 Turn over either phone and you’ll find a small circle below the camera. Once your fingerprint is registered, you can place your finger briefly on that circle to unlock your device.

You don’t even have to press the power button first, although you can if you want to. Since the circle is on the back of the phones, it’s pretty easy to reach with an index finger when holding the phone in one hand. Some other companies put fingerprint scanners below the home screen, which means you have to hold the phone in one hand and use the finger of another hand to unlock it, or stretch your thumb to a weird angle.

Nexus Imprint is so fast that I often find myself using it instead of the power button — and keep forgetting that it’s not a power button. Tapping the sensor when the screen is on will not turn it off.

Setting up a fingerprint takes just a few seconds. When you first set up your phone, Android will walk you through the process, asking you to set a password, pattern, or PIN that you can use if the fingerprint sensor fails. You can also set your phone to require a password if it’s been rebooted, adding an extra layer of security.

Once you’ve gone through those steps, all you need to do is press your finger against the sensor a few times, shifting your position each time so that the phone gets a good look at your print from multiple angles.

You can also add extra prints later. Just open the Security settings on your phone, scroll down to Nexus Imprint, enter your passcode or swipe pattern, and then tap the “Add fingerprint” button to register another finger or two. This lets you unlock the phone with either hand, or grant access to other friends or family members.

Once Nexus Imprint is set up, you can use it not only to unlock your device, but also to authorize mobile payments using Android Pay or to unlock third-party apps that tap into the feature. The only app I’ve really tested so far is LastPass, and it works beautifully. 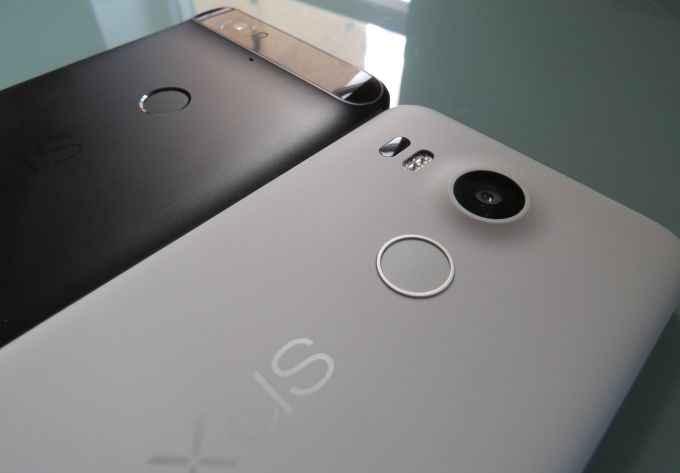