The Google Nexus 6P was an interesting smartphone when it launched in late 2015. It was the most powerful Nexus device released to date, had an excellent camera, and… had a tendency to go into a bootloop, making the device unusable (a fate that its smaller, less powerful cousin, the Nexus 5X also suffered from… and which also led to a class action suit and settlement).

A group of Nexus 6P owners filed a class action suit in 2017 over the bootloop problem, and now Google and its hardware partner Huawei have agreed to a settlement.

The Verge reports that if a judge approves the settlement next month, the companies will pay out $9.75 million, which means that some Nexus 6P owners could get up to $400 for their troubles. 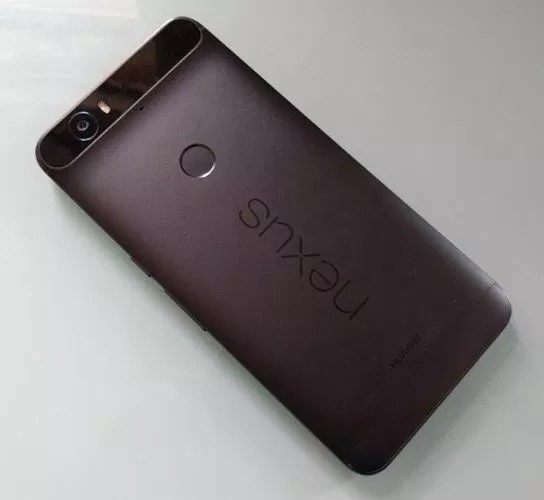 The issues isn’t just that there was a problem with the phones — the plaintiffs in the lawsuit allege that even after Google and Huawei knew about the issue, they didn’t acknowledge it and continued to sell phones to customers.

If you already swapped your Nexus 6P for a Google Pixel XL, you only qualify to get about $10. But if you bought a Nexus 6P on September 25th or later, you could get anywhere from $75 to $400 by submitting a claim.