Google plans to begin rolling out Android 5.0 Lollipop to owners of the Nexus 4, Nexus 5, Nexus 7 and Nexus 10 in the coming weeks. Folks who don’t want to wait can download preview images for the Nexus 5 and 2013 Nexus 7. But what if you’ve got an older phone?

That’s where the independent developer community comes in.

XDA-developers forum member Percy_g2 has taken the Android 5.0 preview and ported it so you can load the latest version of Android 5.0 on a Google Nexus 4 a few weeks ahead of schedule. 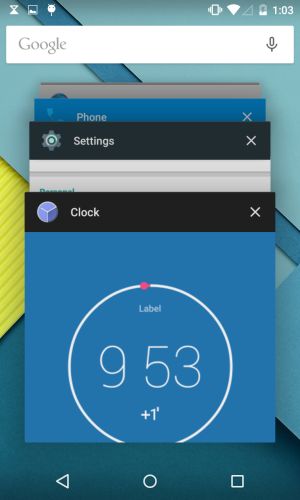 Since this is an unofficial build it won’t be fully supported by Google and you may find some bugs. Folks who tried Percy_g2’s first alpha build ran into all sorts of problems, but the second alpha seems to be much more stable.

Some users are reporting that sensors aren’t working, and some are having problems getting mobile data to work. But if you’re the sort of person who likes to flash ROMs on your phone, hopefully you’re also the sort of person who backs up your device using TWRP or ClockworkMod first so you can revert to an earlier state if necessary.

One reply on “Nexus 4 gets an (unofficial) Android 5.0 port”