Samsung issues a recall for its fire-prone Galaxy Note 7 smartphone last year and as of January the company had reported that about 96 percent of phones sold had been returned.

But if you’re still holding onto a Galaxy Note 7 for some reason, now might be a good time to return it. Korean news site Yonhap says Samsung plans to roll out a software update in that country by the end of the month that will prevent the phone’s battery from charging. 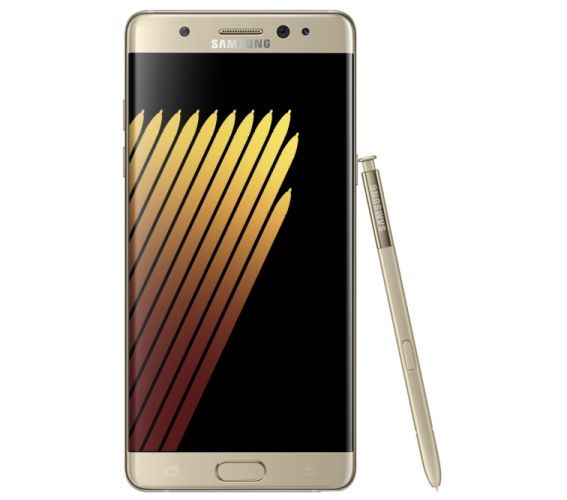 That would effectively make the smartphone useless.

If the news sounds familiar, that’s because Samsung already worked with US wireless carriers to disable Note 7 devices in the United States a few months ago.

Now it looks like Samsung is taking similar steps in its home country.

The company plans to unveil its next flagship smartphones next week. The Samsung Galaxy S8 and Galaxy S8+ are expected to have large screens, slim bezels, and speedy new processors. What they won’t have is the S-Pen stylus that typically comes with a Galaxy Note smartphone, but Samsung may still plan to launch a Note 8 later this year… although I wouldn’t be surprised if Samsung is at least thinking about changing the name to disassociate upcoming products with last year’s disastrous Note 7.