Over the past few years most smartphone makers have switched from micro USB ports to USB Type-C ports, and a growing number of laptops also ship with USB-C power adapters, allowing you to charge many of your gadgets with a single charger.

But the most powerful gaming laptops and mobile workstations? They still tend to ship with proprietary power bricks because existing USB-C chargers aren’t powerful enough.

That could change soon. An update to the USB Type-C cable and connector specification bumps up the maximum power delivery capabilities from 100 watts to 240 watts. 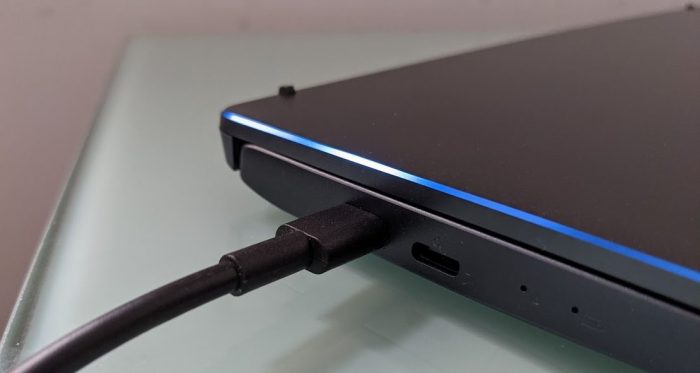 Up until now it’s been easy enough for PC makers to include a USB-C power adapter with laptops sporting 15-watt Intel or AMD U-series processors, and even some models with 35-watt or 45-watt chips and entry-level graphics.

Bumping the power delivery standard to 240 watt should make it possible to do the same with many higher-power laptops designed for gaming or mobile workstation use.