NVIDIA launched an 8 inch Android tablet designed for gaming in 2014. Then the company re-launched the tablet with a new name, but similar specs (and a lower price tag) in late 2015.

Now it looks like a new NVIDIA Shield tablet is on the way. Maybe this time NVIDIA will put a new chip in the tablet.

An unannounced NVIDIA tablet showed up at the FCC website this week. 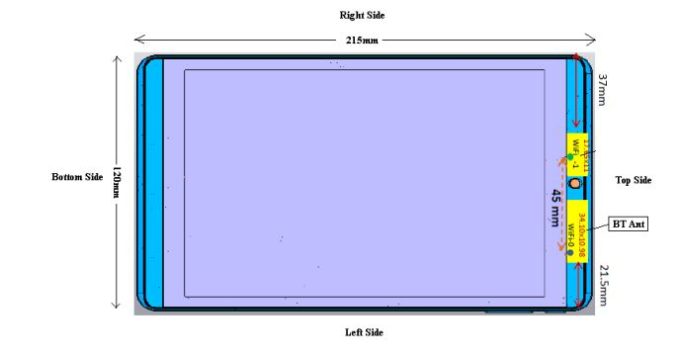 While the FCC documents are light on specs, here’s what we do know:

I wouldn’t be surprised if the new model had a Tegra X1 chip and more memory… but those are just guesses.