Dell’s Chromebook 13 family includes models with up to 8GB of RAM, up to an Intel Core i5 processor, and prices ranging from $379 to $799. And Google’s latest Chromebook Pixel is a premium laptop that sells for $999 and up.

But it looks like an even more powerful model may be on the way. 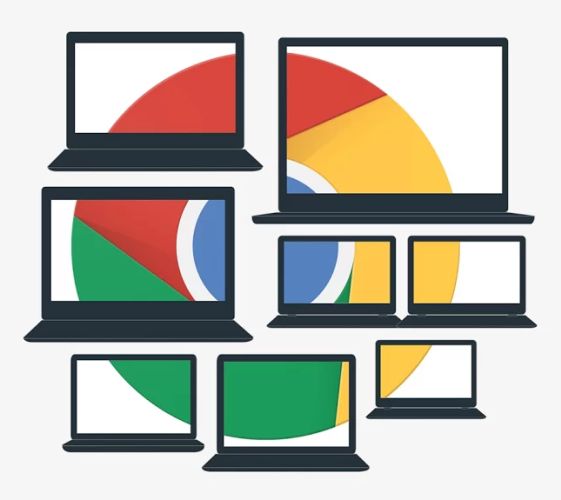 Jacob Gwiazdzinski spotted discussion of a new board called “chell” in the Chromium OS code review group, and it seems likely that this is a next-gen Chromebook Pixel, since it seems to have a multi-colored lightbar.

That’s a feature that’s been present on pretty much every Google Pixel device to date, but only one non-Pixel product (the original HP Chromebook 11, which was designed with input from Google).

Other features of the chell board include 16GB of RAM, an Intel Skylake processor, and a backlit keyboard.

While chell could be a next-gen Chromebook Pixel, there’s a chance it could be something else: the last Pixel device Google launched was actually the Android-powered Pixel C tablet. And there’s talk of Chrome OS and Android merging in some way in the future. It’s possible chell could be a device that can run either operating system, or maybe both.

Maybe we’ll learn more about the new device at the Google I/O developer conference in May?