Update: It looks like this was just an early April Fool’s prank… although that doesn’t mean we won’t see a new BlackBerry tablet at some point. 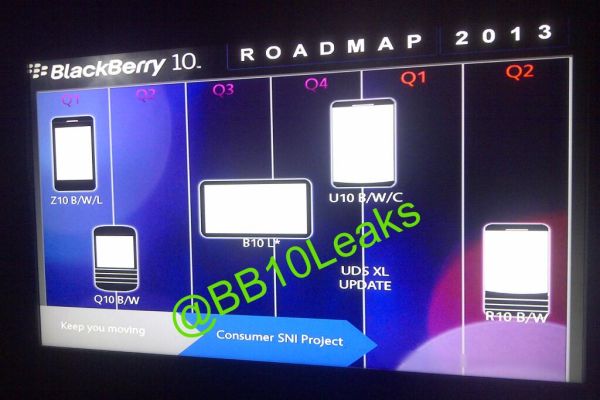 While it’s a bit tough to say from the picture whether we’re looking at a phone or tablet, the fact that it’s shown in landscape orientation and doesn’t appear to have a keyboard suggests that it could be a follow-up to the BlackBerry PlayBook tablet.

We still don’t know how much the new tablet will cost, what size screen it will have, or any other details such as the processor, storage, screen resolution, or other specs. What we do know is that if BlackBerry releases a new tablet, it will almost certainly run the recently launched BlackBerry 10 operating system, just like the BlackBerry Z10 and Q10 smartphones.