Archos plans to show off a new range of tablets at the Consumer Electronics Show in Vegas next week, including models with 2048 x 1536 pixel IPS displays. 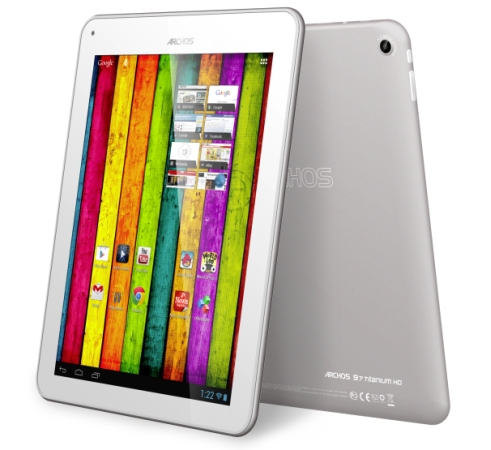 Archos says the new tablets will be part of its Elements line of mid-range tablets, with a new Titanium tablet with a dual-core processor and a Platinum tablet with a quad-core CPU.

There’s no word on the pricing or release date yet… and we actually already knew that Archos was getting into the high-res tablet space. The Archos 97 Titanium HD showed up on the company website a few weeks ago.

But the new Platinum series with a quad-core processor sounds like something brand new.