Apple is holding an event on September 12th, where the company is expected to launch new iPhone models, possibly including a high-end version with slim bezels and premium specs. But it looks like phones aren’t the only new Apple products on the way.

Developer Steven Troughton-Smith has found hints in Apple’s code that point to a new Apple TV box that has a three-core Apple A10X Fusion processor, and 3GB of RAM.

It seems kind of obvious that the newest Apple TV would be the most powerful to date. But the extra power likely has a purpose: the new Apple TV will probably support 4K video. 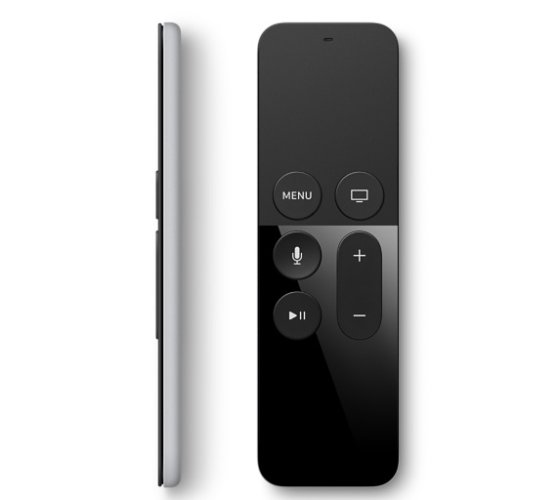 With a growing number of 4K Ultra HD televisions on the market and with streaming video providers including Netflix, YouTube, and Amazon offering 4K content, it’s a bit surprising Apple hasn’t jumped on the bandwagon before now. Roku, Amazon, Google, Xiaomi, and others already offering 4K-ready media streamers.

But the Apple TV is more than just a conduit for third-party content. It’s likely that Apple will also sell 4K videos in the iTunes Store, so it’s possible the company was waiting to work out the pricing and other details for that content before releasing a 4K TV box.

The extra processing power and RAM could also come in handy for games and other non-media apps.

There’s no word on the price or release date of the new Apple TV yet, but don’t be surprised if we hear more about it during Apple’s event tomorrow.