Google’s Android One initiative is an effort to help smartphone makers delivery high-quality hardware and software at low prices for customers in developing markets. The first crop of Android One handsets featured pretty basic specs, but at least they were cheap: prices started at around $100.

But there’s no shortage of dirt cheap Android phones, and phones based on the Android One platform haven’t been big sellers.

So Google is partnering with device makers to offer smartphones with better specs. Now Google and Indian smartphone company Lava have introduced the Lava Pixel V1: an Android One smartphone with the kind of specs you would have seen on a high-end flagship phone a year or two ago. 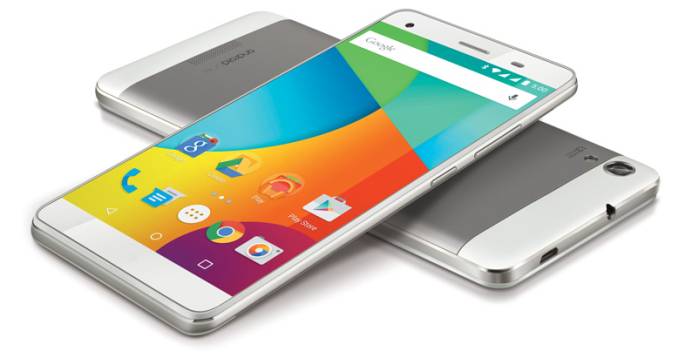 The phone has a 13MP rear camera, an 8MP front camera, and support for 1080p video recording and playback.

It’s a dual-SIM phone with support for 3G mobile data, and it runs Android 5.1 Lollipop for now. Since it’s an Android One phone, it will also be upgradeable to Android M shortly after Google releases the next version of Android this fall.

While the Lava Pixel V1 is more expensive than other Android One phones, it offers a lot more bang for your buck… and it doesn’t cost that many more bucks. It sells for about 11,349 rupees, or about $177 US.

A few months ago General Mobile 4G also introduced a new Android One-based smartphone featuring 2GB of RAM, 16GB of storage, a 5 inch HD display, a 13MP rear camera, and a 5MP front camera. That model sells for about $260 in Turkey.