In case you needed more evidence that a new Amazon Fire TV is on the way, well… we’ve got some.

As AFTV News notes, not only did a device that seems to be a 2nd-gen Fire TV box hit the FCC this week, but new gamepad and remote control accessories also showed up at the FCC website recently. 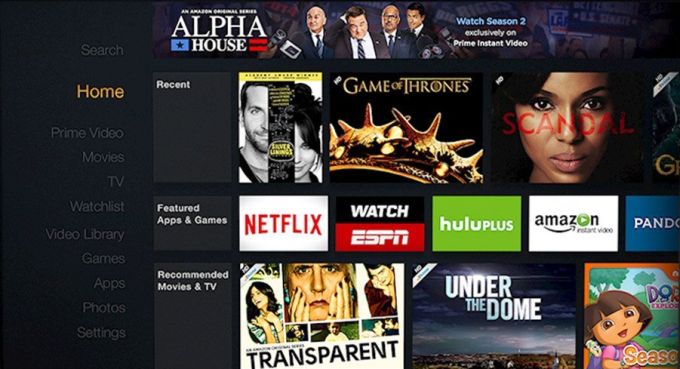 The new Fire TV is expected to feature support for 802.11ac WiFi, Bluetooth and Ethernet. It has a microSD card slot and USB port. And unlike the original Fire TV, it’ll support 4K video.

As for the new remote and gamepad? There appears to be one major difference between the new accessories and the versions available for the original Fire TV: the new gamepad and remote seem to support 802.11a/g WiFi, but not Bluetooth.

This could mean you’ll connect the controllers to a Fire TV over your home’s wireless network rather than via Bluetooth — and that could lead to a faster connection and support for the transfer of more information. This could come in handy if, for example, the new models feature headphone jacks, allowing you to stream sound from a Fire TV to a remote control so you can listen without disturbing other people in the room.

That’s just a guess though: the FCC documents don’t make any mention of audio capabilities.

There are still a few other important things we don’t know about the new Fire TV, including when it will launch and how much it will cost. But if I had to guess, I’d say soon, and for less than the $149 starting price of the new Apple TV.