The BlackBerry KeyOne smartphone with its QWERTY keyboard and 4.5 inch display have been getting a lot of attention over the past few months. But the next smartphone to wear the BlackBerry name is expected to be a touchscreen-only device… and it looks like it may be inching closer to launch.

Last month the BlackBerry BBD100 received Bluetooth certification and a few weeks later it was certified by the WiFi Alliance.

Now the phone has passed through the FCC on its way to store shelves. 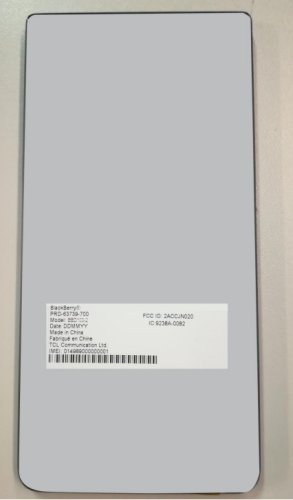 The documents don’t really confirm much about the phone, other than that it’s manufactured by Chinese electronics company TCL, just like the last few BlackBerry-branded devices.

But if you believe earlier leaks, the phone will likely have a full HD display, a Qualcomm Snapdragon 625 processor, a 4,000 mAh battery, and a home button with a fingerprint sensor built in. The phone may also be waterproof, which would make it the first BlackBerry device that’s safe to dip in water. 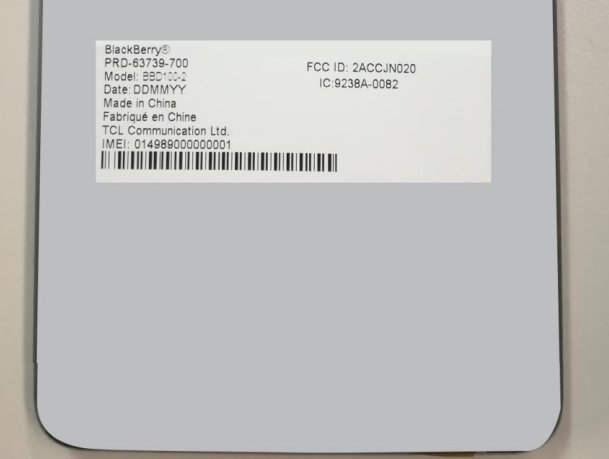 4 replies on “The next BlackBerry touchscreen phone hits the FCC”