It went up for pre-order through a crowdfunding campaign earlier this year, but when the first units started shipping some backers encountered hardware problems, so the folks at AYA upgraded pretty much everything but the motherboard, processor, and SSD. Newer units, called the AYA Neo 2021, began shipping with the updated hardware in October. But folks who got the old version also have the option to perform a DIY upgrade, because AYA is producing a set of upgrade kits that will be available to the first 500 backers of the AYA Neo crowdfunding campaign. 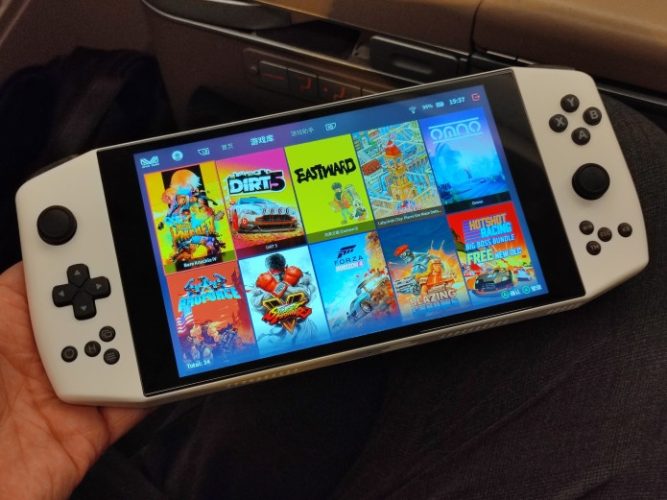 In a nutshell, AYA says the new hardware and upgrade kits address issues including:

AYA says it’s addressed those issues through a redesigned frame, case, and buttons as well as improved color calibration for the display.

The company has also added analog shoulder buttons, updated the vibration motor, and improved the audio experience with a new speaker and a larger sound chamber inside the case.

Aya says it’s also replaced the Intel AX200 wireless card with a MediaTek module, not because one is necessarily better than the other, but because the AX200 was out of stock. Other changes include updates to the aluminum frame and heat dissipation.

Folks who order a new AYA Neo handheld gaming PC for $925 and up will get the updated hardware, while those who backed the Indiegogo crowdfunding campaign and received an early unit have the option of upgrading their own devices.

The DIY upgrade its come with a new screen, frame, buttons, speakers, cooling module, and PCB for the joysticks. Retro Game Handhelds got an early look at a beta version of the upgrade kit, and it looks pretty impressive:

Indiegogo backers will have a choice of having the upgrade kit shipped to them or shipping their devices back to AYA so that the company can perform the upgrade and send the upgraded units back to customers. 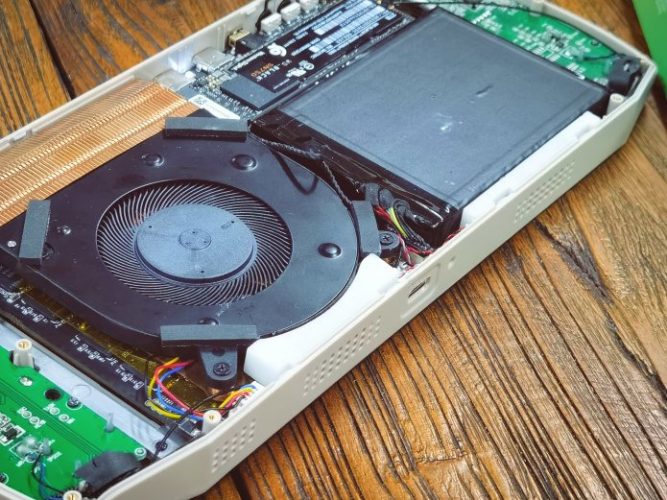 AYA is also working on a docking station for the Neo that supports HDMI output to a 4K 60Hz monitor, has a Gigabit Ethernet port, two USB Type-C ports, and two USB Type-A ports for connecting speakers, storage, keyboards, mice, or other peripherals.

The dock isn’t available just yet, but AYA released some photos of an early 3D-printed sample made this summer, showing the dock in action. 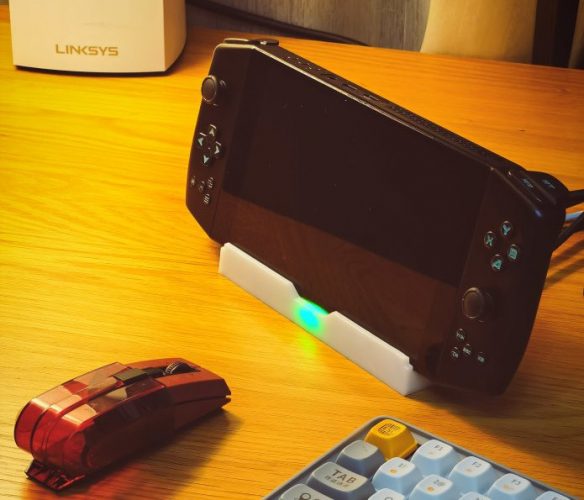