It’s been a tough month for Samsung… and for some owners of the company’s phones. After issuing a massive recall of 2.5 million Galaxy Note 7 smartphones in response to credible reports that some of the phones were catching fire, Samsung started selling new Note 7 devices again last week.

The problem that had caused the other models to combust had allegedly been fixed… but several of the replacement phones have caught fire.

Update 10/10/2016: Samsung has officially asked all Global partners to stop selling Note 7 phones or offering them for exchange while an investigation proceeds. Owners are also being asked to power down and stop using their devices. 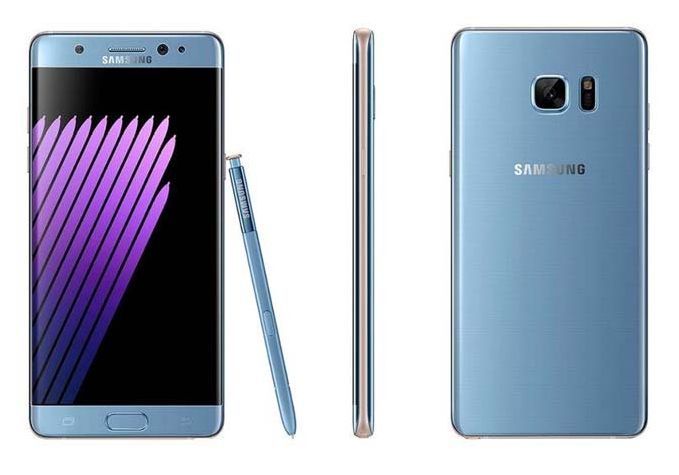 The incidents have led to injuries and the evacuation of an airplane. the US Consumer Product Safety Commission continues to investigate the incidents, and there’s already talk about the possibility of a second recall.

Meanwhile, every major US wireless carrier is allowing customers who have purchased a Galaxy Note 7 to exchange it for another phone… whether they have a phone from before the recall or one of the new “fixed” units that shipped after the recall.

Update: AT&T has announced that it will no longer sell the Galaxy Note 7 or allow existing owners to exchange an existing phone for a new Galaxy Note 7, although they can still trade in a Note 7 for a different phone.

While early reviews of the phone praised its design, performance, and feature set… and while the number of reports of exploding phones remains relatively small, there’s mounting evidence that Samsung may not have really fixed all the problems with the phone, which makes it tough to justify carrying around Samsung’s most expensive premium smartphone.