The Raspberry Pi 4 is now available for purchase for $35 and up and along with a faster processor, support for dual dual displays and options for 1GB, 2GB, or 4GB of RAM, the new single-board computer is getting a new GNU/Linux distribution. 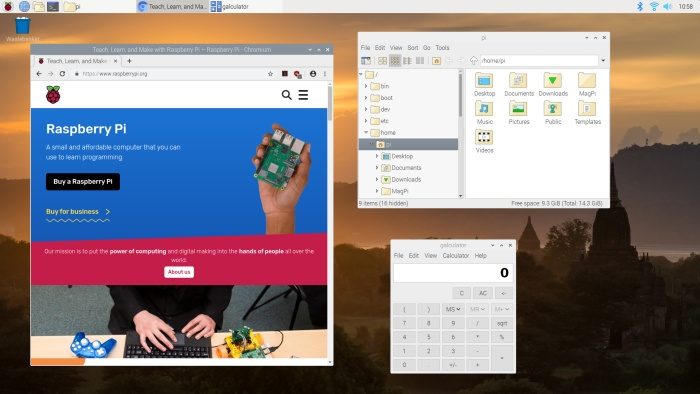 Here are a few of the things that are new:

While the new version of Raspbian is the first to support Raspberry Pi 4 hardware, you can also use the latest release with other Raspberry Pi models. You’ll just end up using the non-GL display drivers by default.