and while that makes it a bit pricey for a small Android tablet, it’s also one of the most powerful models around (and one of the few to have a display with a 4:3 aspect ratio).

Now it looks like HP may be preparing to launch a new version of its 8 inch Android tablet. 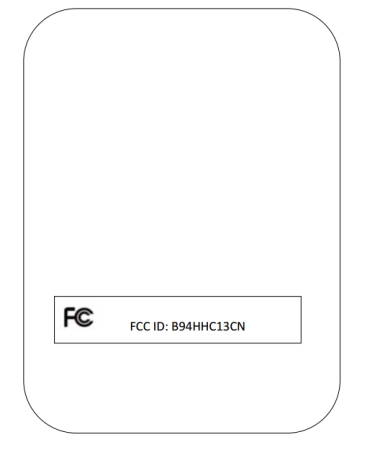 An unannounced model called the HP Slate 8 Pro 7650 showed up at the FCC website recently. Most of the documents related to technical data about the tablet’s wireless capabilities, but there is one clear difference between the new model and the original: The new HP Slate 8 Pro runs Android 4.4.2 KitKat.

It’d be nice if HP also offered a model with more RAM or a better front-facing camera (the original HP Slate 8 Pro has an 8MP rear camera, but just a 720p front-facing camera). But the FCC documents don’t provide any hints about other specs.