There are not a whole lot of smartphones with fingerprint identification features on the market. One reason is that capacitive fingerprint scanners are expensive. So, they are relegated to only top-tier mobile devices.

A new lower-resolution sensor is in development at Yahoo Labs that could potentially be the future of biometrics for any smartphone with a touch screen. 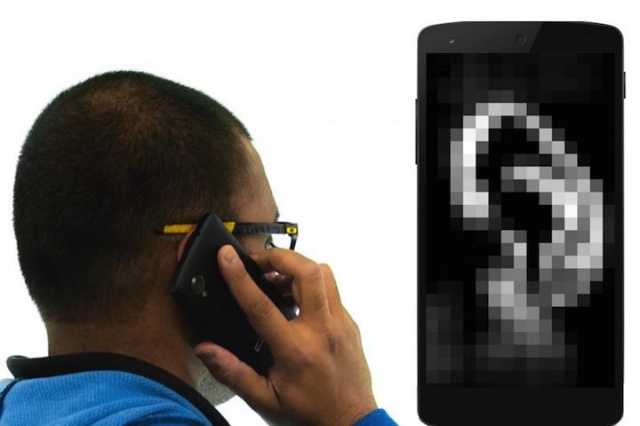 Bodyprint is a” using the touchscreen as an image sensor. Although the screen resolution may be lower than a fingerprint scanner, the surface area is larger, allowing for scans of body parts such as ears, fingers, knuckles, and palms.

The development team for Bodyprint tested the technology on a Nexus 5, wherein they were able to successfully unlock the smartphone using a bioscan of an ear, a fist, phlanges, the palm of a hand, and fingers (but not the unique pattern of a fingerprint).

They were also able to demonstrate a two-person document-locking feature where one person locked a device using his fist and the other used his palm.

The genius of this technology is that it uses touch screen sensors instead of a dedicated scanner. It could potentially be used in every single device with a touch screen. 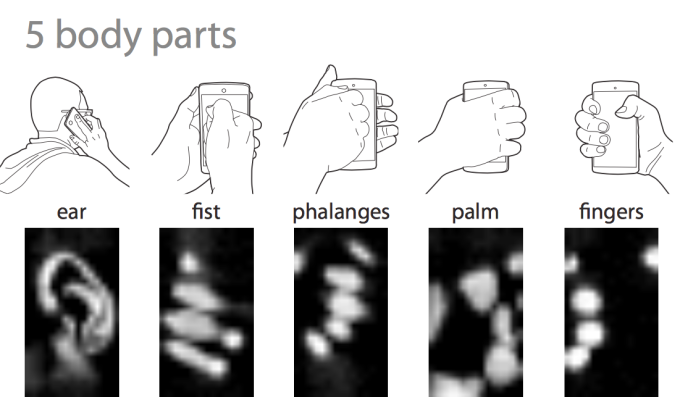 Fals rejection rate is a measurement of the times a security system incorrectly rejects an attempt to access an authorized user.

The reason fingerprint scanning technology is so secure is that every individual has a unique fingerprint, making it impossible for another person to get a positive scan on a device. It turns out that our ears are also useful identifiers.

In 2010, Wired reported on a new shape-finding algorithm called “image ray transform” that accurately identified earlobes 99.6 percent of the time, which Yale Scientific notes is accomplished by scanning the tubular features of the outer ear.

It is possible that, with a bit more research, Bodyprint could add biometric scanning to any smartphone on the market allowing your earlobe to be the means for protecting the security of your device.