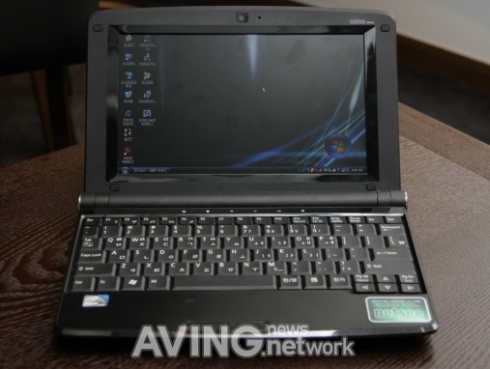 Netbooks with 9 inch displays were all the rage for a hot second in 2008. But now they’ve largely passed out of fashion as PC makers pump out larger models with 10 inch displays and nearly full sized keyboards. But apparently the folks at Netsee didn’t get the memo, because this South Korean company just introduced the UNC-890 netbook which looks like something straight out of mid-2008.

Rounding out the specs are 1GB of RAM, WiFi, and a 3MP webcam. It measures less than an inch thick and weighs just 2 pounds.