Good news everyone! If you’re a current Netflix subscriber, you can continue paying the same monthly rate for the next 2 years.

Oh yeah… that’s probably not really news, since it’s the same rate Netflix has been charging most customers for its instant video streaming service since inception. Here’s what’s new: the company has announced that new customers have to start paying slightly higher prices. 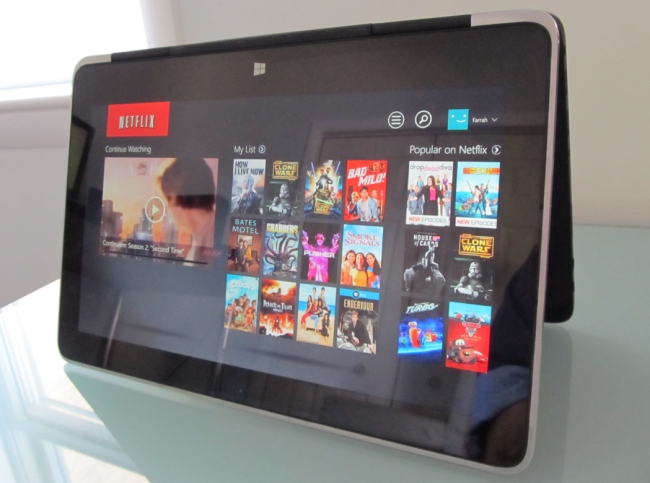 Netflix also plans to offer new budget and premium subscription options, including a lower-priced plan that limits streaming to standard definition video and a high-end plan that offers “Super HD” video streams for folks who have 4K Ultra HD televisions.

The new prices don’t come as a complete surprise. Netflix had recently suggested that it was getting ready to raise its rates. Amazon also recently increased prices for Amazon Prime subscriptions… which include online video, eBook loans, and free 2-day delivery on many items.

Both companies have invested a lot in their services in recent years, signing distribution deals for TV programs and movies and funding development of exclusive TV shows, among other things. Netflix also now pays internet provider Comcast to not slow down its video streams to subscribers.

At $9 per month, Netflix is still a pretty good deal compared with the prices of traditional cable service. But as prices continue to rise… are we running the risk that online video services like Amazon Prime and Netflix will eventually start to look a lot like HBO and Showtime?

In fact, you can already draw some parallels. While folks like to talk about “cable cutters,” you already have to pay an internet service provider a monthly fee in order to access Netflix… which is sort of like paying for cable TV service and then paying extra for HBO.

You also probably end up paying for plenty of content you don’t actually watch, since odds are that you’re only watching a tiny fraction of the TV shows and movies available on Netflix… which means that folks who watch Archer may be helping pay for new seasons of Orange is the New Black, whether they watch it or not.

Anyway, $9 per month is still a much better deal than most cable TV channels… but add an Amazon subscription so you can watch the latest season of 24 or other exclusive content, along with maybe a Hulu Plus subscription and the fees start racking up.

The good news is that unlike traditional cable packages, you can still pick and choose — you don’t need to sign up for Hulu Plus in order to get Netflix.