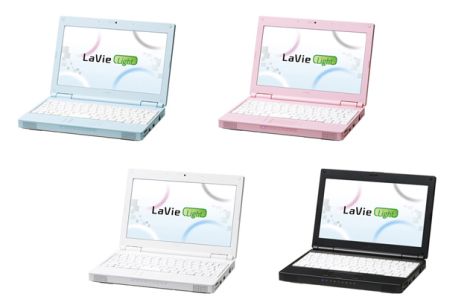 If you’re one of the two or three people in the US  that had your heart set on picking up an NEC LaVie Light netbook when they became available, it looks like you may be out of luck. NEC is reportedly pulling out of the global computer business and will only offer computers in its home market of Japan starting in July.

NEC’s been having a tough time of it lately, and announced plans to eliminate 20,000 jobs earlier this year.

I have to say, I wasn’t particularly impressed with the LaVie Light, but I’m still sad to see that it won’t be made widely available.

2 replies on “NEC to restrict computer sales to Japan”