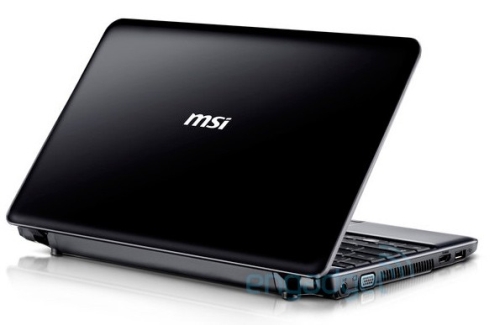 MSI may be preparing to launch a 12 inch laptop that looks a lot like the company’s MSI Wind netbooks on the outside, but which is packed with goodies that you won’t find on any netbook. Engadget Chinese snagged a photo and the rumored specs for the device which hasn’t officially been announced yet.

If the information is correct, the MSI Wind U200 will have an Intel Penryn ULV SFF 723 CPU, a 12 inch, 1366 x 768 pixel display, Intel GMA4500M graphics, 2GB of RAM, and a 250GB hard drive. It’ll ship with 802.11b/g/n WiFi and Bluetooth 2.0 and run Windows Vista Home. The computer will reportedly run Windows Vista Home Premium, which makes sense because the specs are too powerful for the laptop to qualify for Microsoft’s discounted Windows XP license. It’ll weigh 3.1 with a 3 cell battery, making the Wind U200 a bit heavier than most 10 inch netbooks, but still a hair lighter than the 3.2 pound Asus Eee PC 1000HE.

Engadget Chinese says the laptop could sell for about $700.