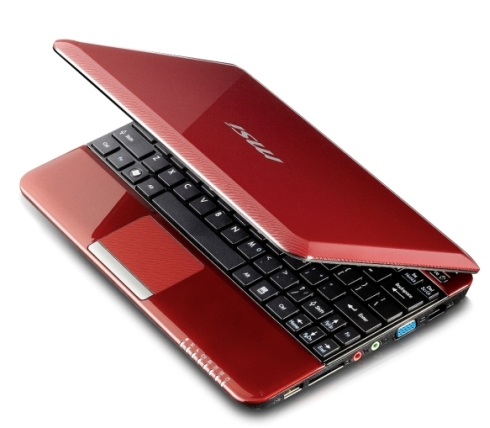 Word on the street is that MSI is set to launch a new line of netbooks that will sport Intel’s new Atom N450 Pine Trail processor.

Honestly, at this point I’ll be more surprised when I hear rumors that a netbook maker is not planning on launching a new model with an Atom N450 processor. Asus and Dell already have new models in the works. And Intel says as many as 80 new models could launch soon. But I suppose it’s always nice to receive some sort of confirmation. And while there aren’t many details about MSI’s upcoming Pine Trail-based netbooks, Netbook Choice did manage to snag a picture of the new computer.

We’ll just file these model numbers and scant details in the rumor category for now. But I’d be shocked if MSI didn’t announce something between now and the start of CES in January.