MSI plans to launch a portable notebook with an Intel Atom processor, an 11.6 inch display, and a fanless design later this year. It’s called the MSI S120, and the folks at Notebook Italia spotted the laptop at the Computex show in Taiwan earlier this month. 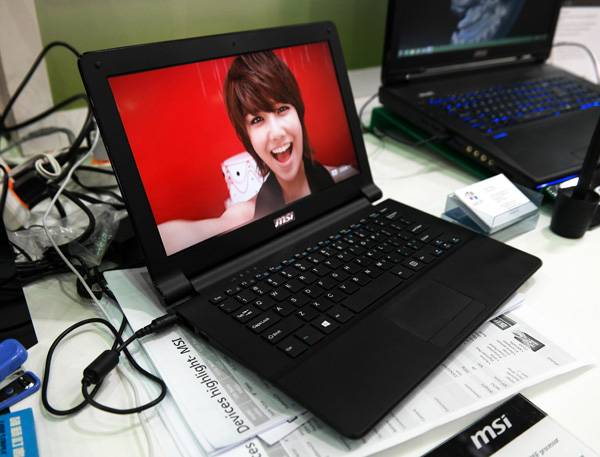 On paper, the MSI S120 looks like the company’s answer other low-cost laptops including the Asus EeeBook X205 and the HP Stream 11. But MSI’s laptop has at least one feature you won’t find in those $200 laptops: the company plans to offer a limited number of laptops with 1920 x 1080 pixel IPS displays.

If you don’t get a model with a full HD display though, here’s what you do get: