In addition to new gaming and business laptops, MSI is introducing several new consumer laptops during the IFA show this week. For the most part, the new MSI Modern and MSI Prestige series laptops are pretty much what you’d expect: 11th-gen Intel Core chips, thin and light designs, support for NVIDIA graphics in some models, and so on.

But the MSI Prestige 14 Evo stands out for a few reasons. First, it’s one of the first laptops to be officially certified by Intel to meet the chip maker’s Intel EVO experience guidelines. It’s certainly the first I’m aware of to slap the word Evo in the title to make that clear to customers. And… on paper it actually looks a little less impressive then the MSI Prestige 14 version that lacks Evo certification. 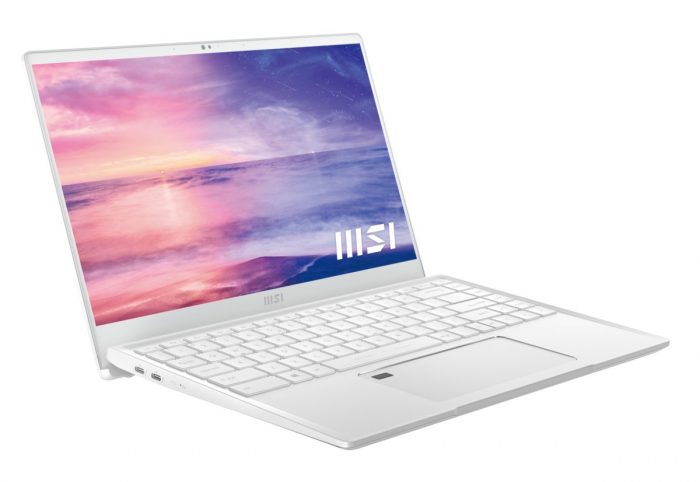 In order to use the EVO badge, a laptop needs to meet certain experience metrics set by Intel. Among other things, that means the MSI Prestige 14 Evo should be able to resume from sleep in less than a second, support fast charging, offer more than 9 hours of real world battery life, and feature an Intel Tiger Lake processor with Xe graphics and support for WiFi 6 and Thunderbolt 4.

The MSI Prestige 14 Evo hits all of those marks. 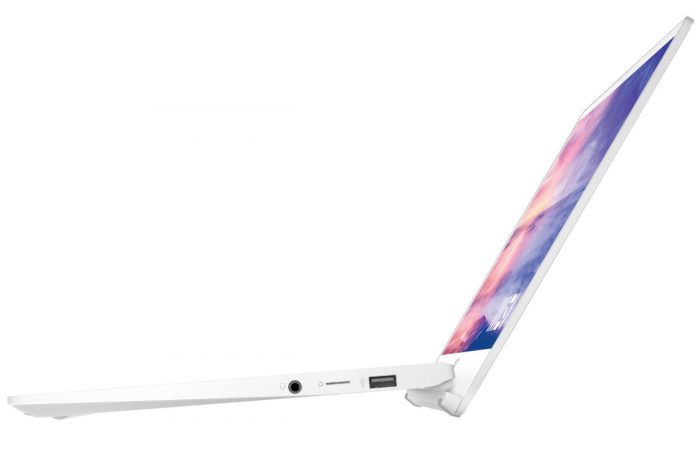 The laptop has two Thunderbolt 4 ports, a USB 2.0 Type-A port (I don’t know why it’s not USB 3.2 either), a microSD card reader, a headphone jack, stereo 2W speakers, and a 720p webcam with IR support for face recognition.

The notebook also supports WiFi 6 and Bluetooth 5.1 and features a 52 Wh battery that MSI says should offer up to 10 hours of battery life. Fast charging is handled by a USB-C power adapter with support for USB Power Delivery 3.0 technology. 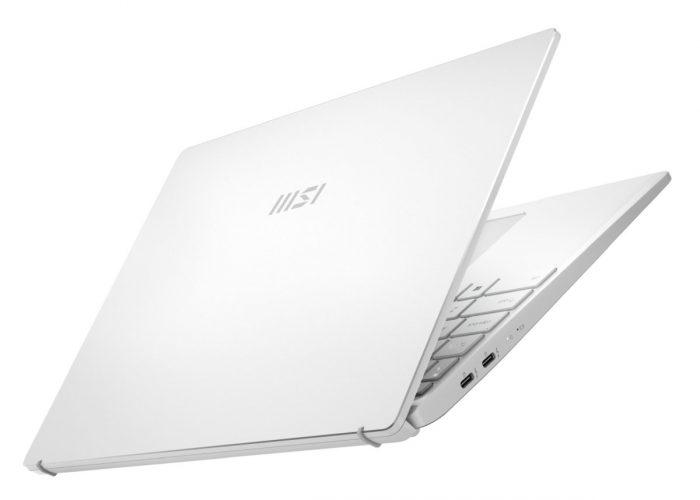 Almost everything listed above also applies to the MSI Prestige 14 non-Evo model. But there are a few differences:

Both of those features are likely to take a toll on battery life, and since the standard MSI Prestige 14 has the same 52 Wh battery as the Evo model, I suspect that’s what knocks it out of the running for an Intel EVO badge.