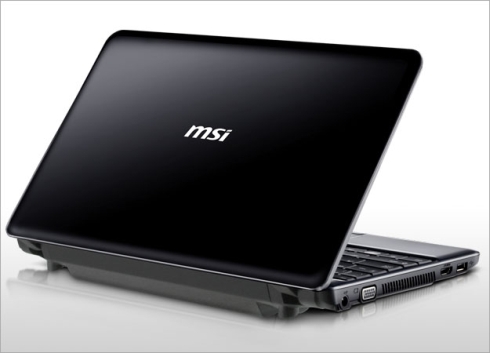 MSI has added a new AMD Athlon Neo-powered laptop to its lineup. The 12.1 inch notebook looks an awful lot like the previously released MSI Wind U210, but the new model has a new name and a new operating system. It’s called the MSI L2100-036US and it runs Windows 7 Home Premium instead of Windows Vista.