Sure, the first mini PCs with 13th-gen Intel Core processors are set to begin shipping soon, but MSI is just getting around to introducing its first model with a 12th-gen chip.

The MSI Cubi 5 12M is a 4.9″ x 4.9″ x 2.1″ computer with support for up to an Intel Core i7-1255U processor, 64GB of RAM, and dual storage devices. While the processor may no longer represent Intel’s state-of-the-art technology, it’s still a pretty significant upgrade over the 10th-gen “Comet Lake” processor in the heart of the previous-gen MSI Cube 5 10M which launched in mid-2020. 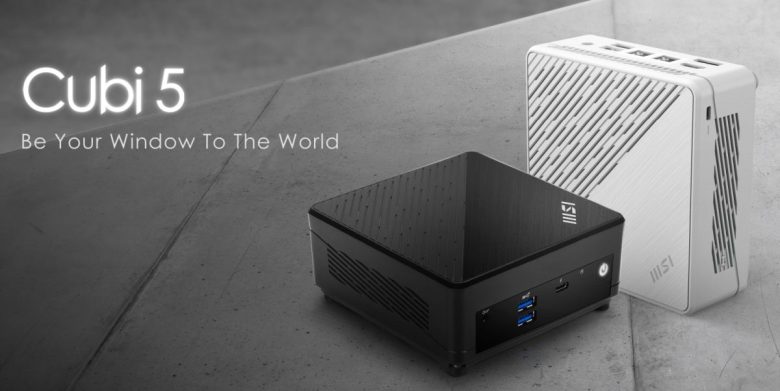 The new model features faster CPU cores (and more of them) and Intel Iris Xe integrated graphics. Intel has also upgraded the ports by adding a Thunderbolt 4 port and two Ethernet jacks. And the system will be available with up to an Intel AX211 wireless card with support for WiFi 6E and Bluetooth 5.3.

Here’s an overview of key specs (and options) for the new Cubi 5 12M: 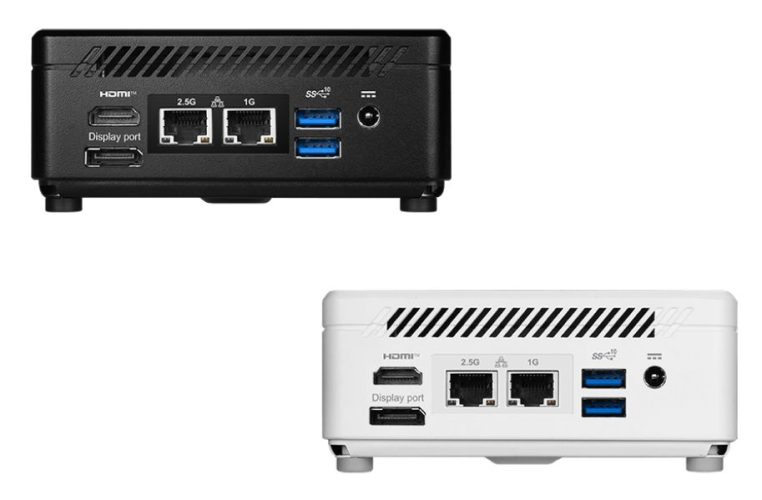 You could also probably hook up an external graphics dock if you really need one. But if gaming or content creation are your priority, you might be better off with a different computer. This one tops out at a 10-core, 12-thread processor with just 2 Performance cores and 8 Efficient cores. This sort of chip is designed for thin and light laptops, although it’s not a bad fit for a digital signage system, media center, or general purpose PC like the Cubi 5 12M.

The little PC is actively cooled, so you may hear some fan noise during operation. But it’s small enough to mount to the back of a display, which could put it out of sight and make for an unobtrusive computing experience (until you have to reach behind the display to find the power button, I suppose).

you can find more details about the Cubi 5 12M at the MSI website.