The MSI Cubi 5 12M is a compact desktop computer with support for up to an Intel Core i7-1255U processor, 64GB of RAM, and up to two storage devices.

First unveiled during CES earlier this month, the Cubi 5 12M is now available for purchase or pre-order (depending on the configuration), with prices starting at $449. 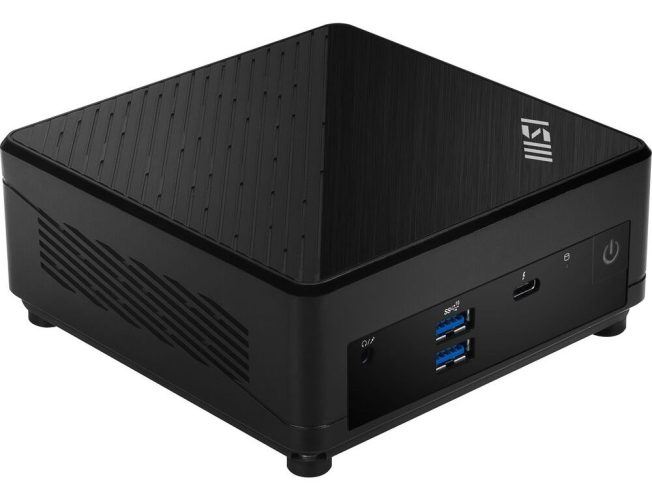 Under the hood there’s an M.2 slot for solid state storage, a 2.5 inch drive bay for a hard drive or SSD, and two SODIMM slots for DDR4-2666 memory. 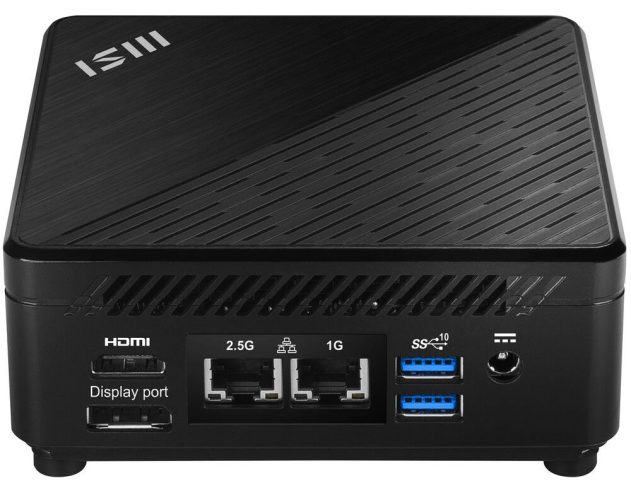 So it’s possible we could see even more affordable configurations in the future if retailers begin selling barebones models with Core i3 chips.

For now, it looks like there’s limited availability. B&H has the lowest prices for the MSI Cubi 5 12M, but the store is only taking pre-orders for the $449 model and lists all other models as special orders which could take 2-4 weeks to ship.

Newegg and Amazon also have some listings for the Cubi 5 12M, but both stores are charging higher prices than B&H.