MSI has been selling compact desktop computers under the MSI Cubi brand for the past few years, but the company recently introduced its first fanless model.

Now the MSI Cubi Silent is available for purchase, and it’s surprisingly cheap. You can pick up a model with an Intel Celeron 3865U Kaby Lake processor for about $190. There are also higher-priced models with faster processors. 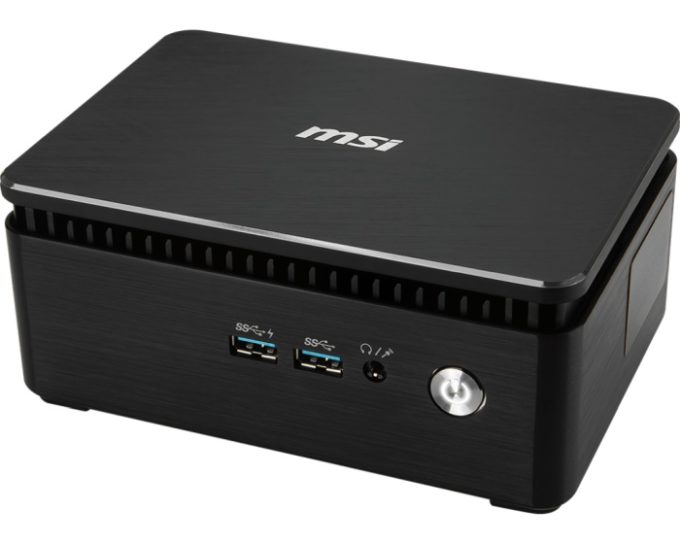 Keep in mind that the entry-level price only gets you a barebones machine with a fanless case, processor, and power supply. You’ll need to spend a little more to equip the system with memory, storage, and an operating system.

But if you’re looking for a model that’s good to go without any modifications, Newegg is selling an MSI Cubi 3 Silent with a Pentium 4415U processor, 4GB of RAM, 32GB of solid state storage, a 500GB hard drive, and Windows 10 Pro for less than $360.

Amazon, meanwhile, is charging $390 for a barebones model with a Core i5-7200U processor.

There’s also a COM port, which probably doesn’t matter much to home users, but which may come in handy for commercial applications.