The makers of the Firefox web browser have announced a plan to replace the browser’s Gecko rendering engine with a next-gen version called Quantum. The new engine is optimized to take advantage of modern smartphone and PC hardware including multi-core CPUs and powerful graphics cards.

The idea is to use parallel processing to do more things at once, enabling web pages to load more quickly and for scrolling and animations to be smoother and more responsive. 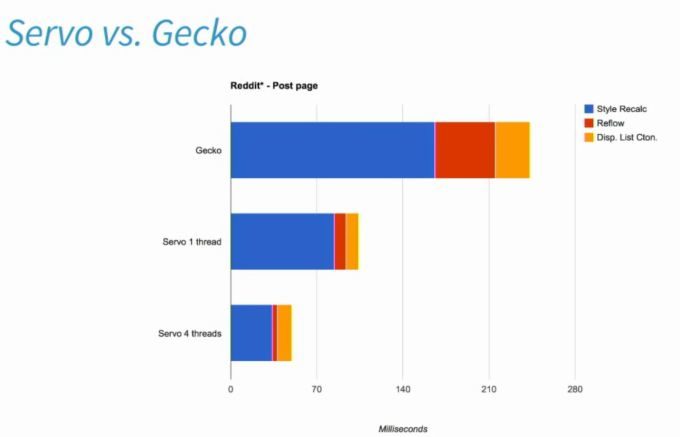 We probably won’t see new versions of Firefox with Project Quantum for a while: Mozilla says the plan is to “start delivering major improvements to users by th end of 2017.”

But Firefox is open source software and much of the development happens in public, so odds are that you’ll be able to download early nightly builds of the browser to try out long before they’re ready for the general public.