When Mozilla announced the move I was wondering how Yahoo would react. Not well, apparently. Yahoo and its new parent company Oath (a Verizion subsidiary) sued Mozilla for breach of contract a few days ago. 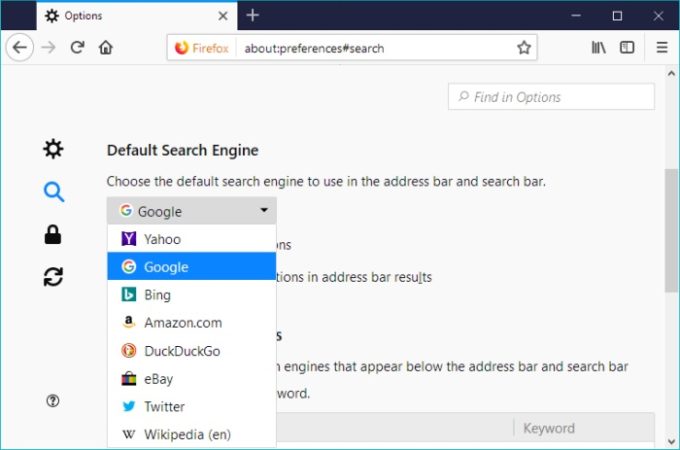 If you’re wondering what’s going on, Mozilla has posted copies of both complaints online, but they’re heavily redacted since they refer to confidential information in the Yahoo/Mozilla agreement. But in a nutshell, here’s the heart of the matter:

Honestly, without seeing the original agreement, it’s tough to say whether it’s been breached and this’ll obviously be something that has to be worked out in court. But if Mozilla wins, the organization does stand to make quite a bit of money: it would presumably continue collecting money from Yahoo for the next two years and get any revenue that comes in from the new deal with Google.

A very large portion of Mozilla’s revenue has long come from these sorts of search deals. Prior to the Yahoo deal, Google had reportedly been paying Mozilla $300 million per year.

via Recode and Engadget