After launching the Firefox Private Network browser add-on in beta in 2019, and following up this year with a standalone Android app, the folks at Mozilla are preparing to bring their VPN service out of beta.

Sometime in the next few weeks, you’ll be able to sign up for the new Mozilla VPN service for Windows, Chrome OS, Android, and/or iOS for $5 per month. 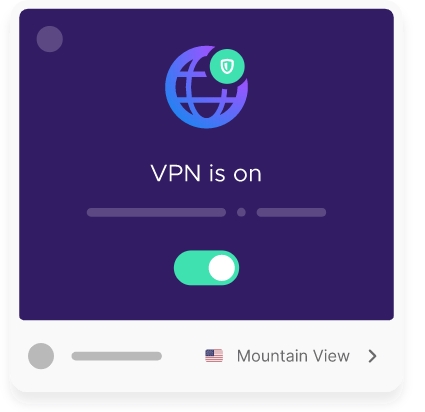 According to Mozilla, that pricing will remain in place “for a limited time,” suggesting that a price hike is on the horizon. Subscribers will be able to use Mozilla VPN on up to five devices.

At launch, Mozilla VPN will only be available in the United States, but folks in other countries can sign up for a waitlist to be notified when the service is available in their region and/or for their devices — Mozilla is also working on adding support for Mac and Linux computers.

Mozilla VPN is designed to encrypt your internet traffic and route your browsing activity through a secure proxy to help keep your data hidden from prying eyes.

One thing that’s changed since the Firefox Private Network beta first launched last year? In addition to a browser add-on, there’s now a standalone app that works for all your internet traffic. That means you can use Mozilla VPN (or the Firefox Private Network until it exits beta) to encrypt data from any browser — even if you’re not using Firefox to to surf the web.

The browser add-on will continue to be an option for folks that don’t need the full Mozilla VPN. But when it graduates from beta in the coming weeks, it will no longer be free to use — Mozilla says it’ll offer subscriptions for $3 per month for a limited time.