Digital assistants have taken off in the past few years, allowing you to speak to Siri on your iPhone, Alexa on your Echo speaker, Cortana on your PC, or Google Assistant on your Android phone. But all of those platforms have something in common: they use proprietary speech recognition techniques.

Amazon, Google, and Microsoft all offer tools that let developers incorporate their digital assistants in third-party speakers, phones or other devices. But the code is still closed-source. 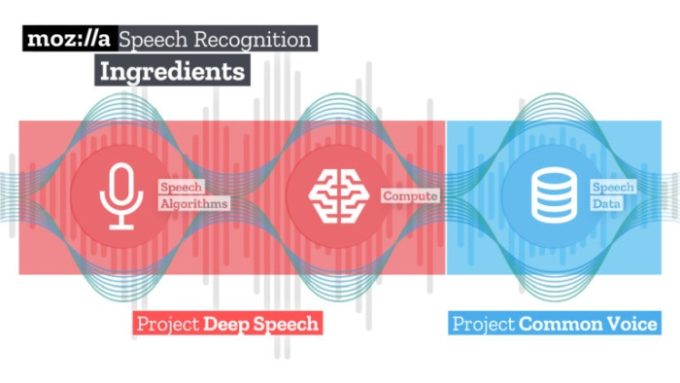 Mozilla’s speech recognition system is based on research from Baidu’s Deep Speech project, and it was trained using a data set of almost 400,000 voice recordings from over 20,000 people.

In keeping with the whole open thing, that data is available for download if you want to build our own engine or just listen to 500 hours of speech.

Mozilla says its system offers a word error rate of about 6.5 percent, which means it’s not quite as good as a human being at recognizing speech. But it comes pretty close.

It’ll be interesting to see whether developers adopt Mozilla’s tools and what kind of applications they build with it… or if the fact that most phones, PCs, and smart speakers already offer voice recognition means that Mozilla’s system will primarily be of interest to a niche audience of open source enthusiasts.