Microsoft releases a new version of Windows every few years. Apple updates iOS every year or so. A new version of Ubuntu Linux comes out every 6 months. But Mozilla wants to one-up everyone by bringing new features to Firefox OS on a quarterly basis. There’ll be smaller updates featuring security improvements and bug fixes every 6 weeks. 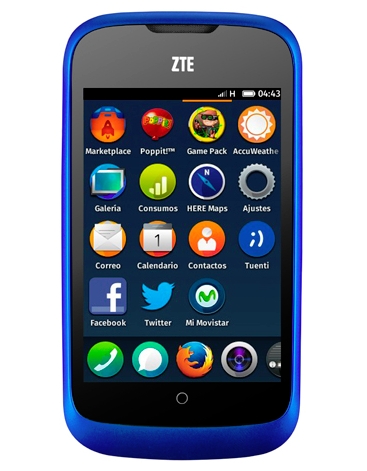 The move’s not that shocking when you consider that Firefox OS is based on the work Mozilla has done with the Firefox web browser, and that there’s a new version of that browser released every 6 weeks.

But at a time when the vast majority of Android smartphone don’t ship with the newest version of Google’s operating system, you have to wonder how smartphone makers and wireless carriers will deal with an operating system that’s updated every 6 weeks.

On the other hand, while you only get a brand new version of Microsoft’s Windows operating system every few years, the company does have a habit of pushing security updates about once a month. So it’s not impossible to imagine Mozilla taking a similar approach with mobile devices — assuming it’s possible for Firefox to push updates directly to users without getting slowed down by mobile operators or device makers.

At least one device is already getting updates. This week the Geeksphone Keon and Peak developer edition phones already received a Firefox 1.1 update, offering speed improvements, fixes bugs, and more.

The first Firefox OS phones for consumers started shipping recently, and the platform is expected to become more widespread (at least in Europe and Latin America) in the next year or so.