Mozilla may have put Firefox OS for smartphones on ice, but they didn’t just walk away from the operating system completely. They went looking for other places to put its code to good use. Smart homes seemed like a good fit. 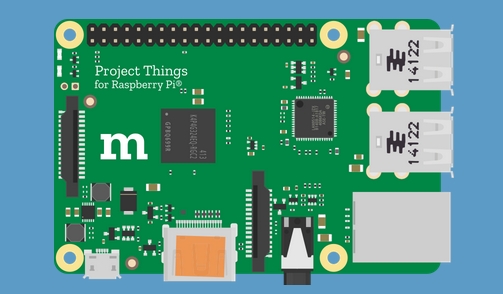 What they cooked up was Things Gateway. It’s an open source home automation control solution built to run on the Raspberry Pi. Mozilla sees it as something that sits somewhere between a retail product like the Samsung SmartThings Hub, Amazon Echo or Google Home and a full-on DIY setup.

Who is Things Gateway for? It’s for people who want to simplify the operation of a house full of connected bulbs, switches, outlets, and sensors. Especially if they want to do it without being locked in to one company’s ecosystem. Things Gateway is a Mozilla project, after all. Transparency, openness and respect for user privacy are core concerns. 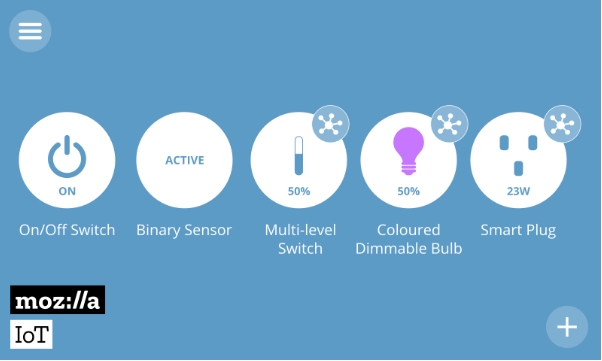 Today, Mozilla announced a major upgrade to Things Gateway. With the new version come a number of features that put it more in line with its retail competition.

For starters, Mozilla has added support for more kinds of connected devices. There’s also a new add-on system that makes integrating devices (and protocols) that aren’t yet supported easier. Want to lay your devices out visually? You can now upload a floor plan of your space and arrange all the things. 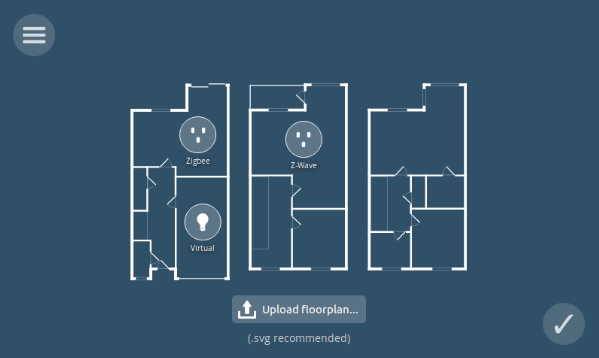 Things Gateway also now offers built-in if-this-then-that functionality. It doesn’t rely on IFTTT, however. Recipes are created and run right in the Things Gateway’s “rules engine” without any data passing through a third party’s system.

The same is partly true of Mozilla’s voice assistant. It responds to spoken commands the way Alexa, Google, or Siri would, but does it without transmitting any speech data any third parties. A Mozilla spokesperson assured me that “processing occurs on Mozilla servers using our own speech engines,” adding “the user’s voice never leaves Mozilla servers.”

Another great feature of Things Gateway is that you’re in control of the hardware it runs on. Mozilla recommends using a Raspberry Pi for an optimal experience, but you’re free to fire it up on a compatible board. You can even run it on a laptop or desktop (your set-top box, maybe?) if you want to. All you need is a USB dongle that can communicate with Zigbee or Z-Wave devices.

Mozilla’s goal with Things Gateway is to “take care of the complicated stuff so that you can focus on the fun stuff.” Today’s update delivers… provided, of course, you find things like home automation to be a good time.