The Mozilla Foundation’s most popular and well-known product is the free and open source Firefox web browser. But the organization has been developing the Thunderbird email client for nearly as long.

Mozilla released the first build of Firefox in September, 2002 and the first version of Thunderbird in July, 2003. But in the years since then desktop email clients, meanwhile, have become less important for many users thanks in part to the rise of web mail and mobile devices… so it’s not surprising that Mozilla has paid far more attention to Firefox than Thunderbird in recent years.

Now Mozilla has announced it’s moving Thunderbird to a new subsidiary called MZLA Technologies Corporation in hopes of ensuring the future of the email client. 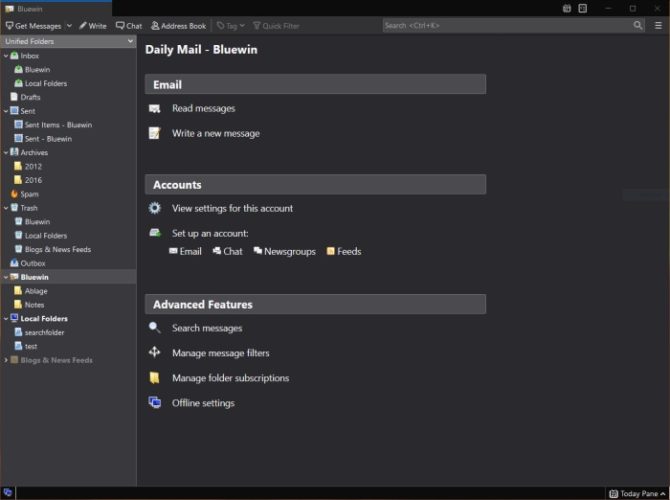 While Mozilla is a little vague about what that future looks like, here are a few key details from the organization’s brief blog post:

That last one is key — right now Thunderbird development is largely funded by donations. But it sounds like while the new MZLA Technologies Corporation will be a subsidiary of the Mozilla Foundation, it won’t be limited by the same rules governing the foundation.

Thunderbird is a cross-platform application that’s available for Windows, Mac, and Linux and which features a customizable user interface thanks to support for themes, extensions, plus support for tabbed email, search and filtering, and add-ons that bring features including calendars, chat tools, and more.