The corporation responsible for developing the Firefox web browser is laying off about a fourth of its workforce. As of 2018, the Mozilla Corporation had over 1,000 full-time employees. Now Mozilla has announced it’s restructuring the organization and laying off 250 people. 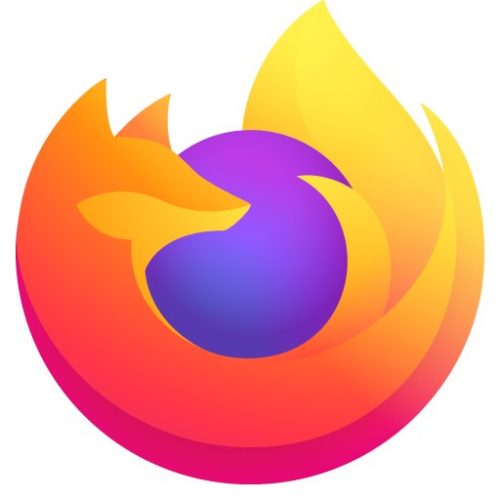 Mozilla says the global COVID-19 pandemic has taken a toll on the corporation’s financial resources and downsizing the organization will help ensure it can continue operations.

Among other things, that means closing down Mozilla’s operations in Taipei, Taiwan and in addition to the 250 jobs that are being eliminated, about 60 people will transition to new teams.

Somewhat optimistically, the announcement also suggests Mozilla will try to do more with less by “acting more quickly and nimbly,” and being more open to experimentation, adjustments, and partnerships with outside organizations.

In a letter to sent to employees, Mozilla CEO Mitchell Baker said here are some changes the organization will make moving forward:

In recent years, Mozilla’s Firefox web browser has increasingly stood out from the competition… even as its market share has declined.

These days most major web browsers are using the WebKit or Blink rendering engines. Blink is a fork of WebKit developed by Google for its Chrome and Chromium web browsers… and many other browsers including Microsoft Edge, Opera, and Vivaldi are now based on Blink/Chromium. And that gives Apple (Safari/WebKit) and Google (Blink/Chromium) a huge amount of control over the way people interact with the web.

Firefox continues to use its own Gecko rendering engine. But according to StatCounter, Firefox has held less than a 5 percent market share in the browser space over the past year. So it’ll be interesting to see whether a smaller (and maybe nimbler) Mozilla can continue to provide an viable alternative Apple and Google’s browsers moving forward.