Over the past few months we’ve seen a wave of tiny computers featuring Intel Atom processors, Windows 8.1 software, and designs that look like chunky USB flash drives. Worried that devices like the Intel Compute Stick or MeegoPad T01 will overheat in those tiny, fanless cases?

Japan’s Mouse Computer has a solution. The company has developed a PC-on-a-stick that has a tiny fan inside the case 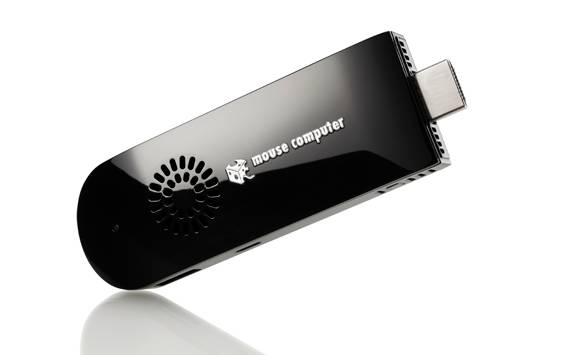 The Mouse Computer m-Stick will be available by the end of April for ¥ 20,800, or about $175 including tax and shipping.

It has a microSD card slot, a USB 2.0 port, and an HDMI connector as well as a micro USB port for power. The device supports 802.11b/g/n WiFi and Bluetooth 4.0.

There’s a growing number of devices with nearly identical specs, but this is one of the first I’ve seen to feature a spinning fan. That’ll probably make it a bit noisier than the competition, but it should also run at a cooler temperature. 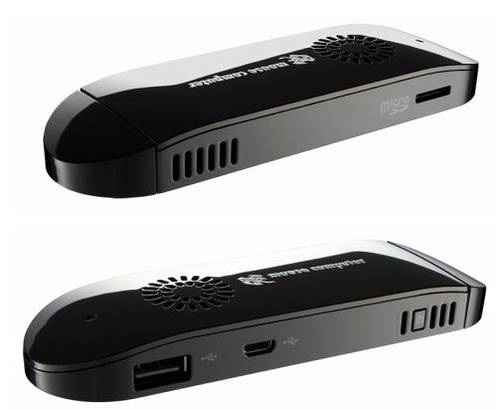 via Notebook Italia and Ascii.jp