Computers seem to keep getting smaller and smaller… but you still need to connect a keyboard, mouse, display and other peripherals to make them useful. But what if your computer was your mouse?

A Polish startup is working on a project they call Mouse Box, and it’s basically a mouse that houses the guts of a fully functional computer.

The team has a prototype, but is hoping to generate buzz in an effort to raise funds to turn the Mouse Box into a real product. 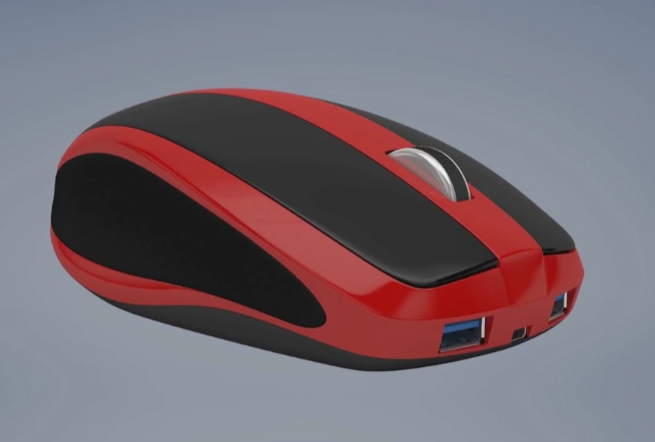 Inside the mouse is a 1.4 GHz quad-core ARM-based processor and 128GB of storage. There are USB and micro HDMI ports built in, and the little computer connects to the internet over 802.11b/g/n WiFi.

Plug the Mouse Box into a laptop or desktop and it functions like a normal mouse. Connect it to a display and keyboard and it acts as a standalone computer.

The developers are also working on incorporating wireless display technology so you won’t need to run an HDMI cable to a display. Another feature in development is a special mouse pad that can act as a wireless charger for the Mouse Box’s battery. The pad can also be folded up into a box for carrying the little computer.

It’s not clear if this device will ever actually see the light of day. But at a time when pocket-sized computers are becoming increasingly common, it’s not surprising someone decided to build a PC into a mouse.

via Slashdot and MyBroadband