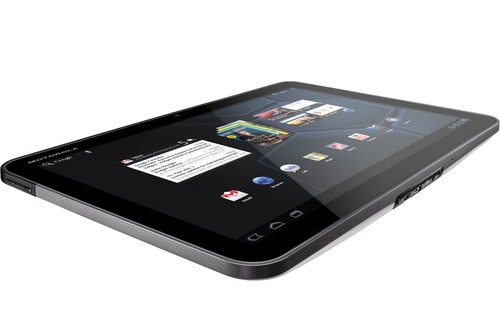 Motorola has officially announced that a WiFi-only version of the Motorola XOOM tablet will be available int he US starting on March 27th. The tablet will have a suggested retail price of $599 and aside from the fact that it won’t support 3G or 4G cellular data, it will be identical to the $799 version of the XOOM tablet.

Like the 3G model, the XOOM WiFi will have 1GB of RAM and a 1 GHz NVIDIA Tegra 2 dual core processor. By the time the tablet is available, a public beta of Adobe Flash Player 10.2 for the XOOM should also be available for download.

B&H is already taking pre-orders for the WiFi tablet. It should also start showing up at Amazon, Best Buy, RadioShack, Staples, and other US retailers in the coming weeks, and there’s reason to believe that some stores could offer the tablet at a discounted price.